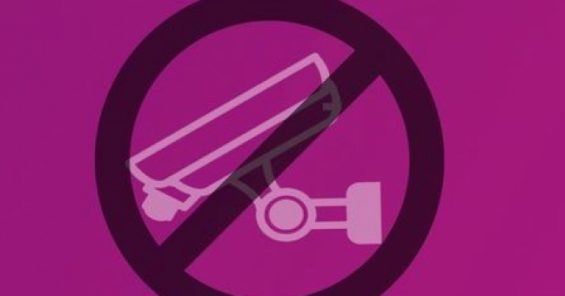 Teleperformance cannot use webcams to spy on Albanian workers in their homes, according to a recent decision by the country’s Information and Data Protection Commissioner.

The finding comes after workers’ union, Solidariteti, filed a complaint against the invasive practice of camera surveillance late last year. After the company went to a work-from-home model due to the pandemic, Teleperformance began installing webcams in Albania, were it employs roughly 2,500 people. Statements from management and the experiences of Teleperformance workers in other countries raised alarm and led to worker protest.

One Solidariteti member, Barbara Mecaj, was vocal in her opposition to webcam spying that “if the company has specific demands and needs, it can apply them in their own worksites.” At workers’ homes, she said, workers should get a say.

“This is a major win for not just Teleperformance Albania workers, but it will ripple through the entire industry,” said Christy Hoffman, General Secretary of UNI Global Union. “Working from home does not mean working without rights, and the use of technology to monitor workers should be regulated by governments and collectively bargained with unions to protect workers’ privacy.”

She continued, “Unfortunately, Teleperformance continues to steamroll workers’ rights and refuses to negotiate with its unions.”

Teleperformance Albania fired Mecaj, the privacy advocate, shortly after she spoke out against surveillance. Her dismissal is part of a disturbing pattern. She is the fourth vocal union supporter fired by the company. The trade union chairman and two other board members were dismissed several months ago. The union is appealing these firings in court