IATSE mobilizes: A meal break shouldn’t be a Hollywood dream 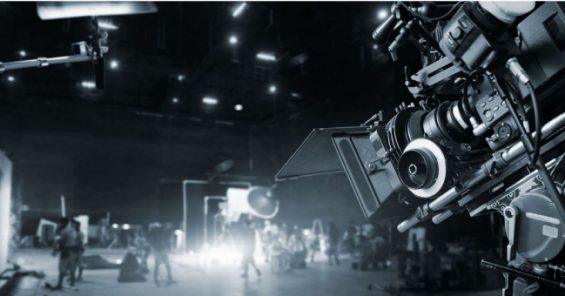 Film and television production crew in Hollywood and beyond are to vote on strike action as they fight to end inhumane working conditions on set.

UNI Global Union affiliate the International Alliance of Theatrical Stage Employees (IATSE) says it will seek authorization for a nationwide strike from its members after negotiations for a new collective agreement with the Alliance of Motion Picture and Television Producers (AMPTP) ground to a halt.

In a statement on 21 September, IATSE, which represents 150,000 behind-the-scenes production crew in the U.S. and Canada, said:

“It is incomprehensible that the AMPTP, an ensemble that includes media mega-corporations collectively worth trillions of dollars, claims it cannot provide behind-the-scenes crews with basic human necessities like adequate sleep, meal breaks, and living wages. Worse, management does not appear to even recognize our core issues as problems that exist in the first place.”

IATSE wants to overhaul a system that sees many of its members toil 16-to-18-hour days as a norm, work through weekends and endure insufficient turnaround time before filming finishes on one day and starts the next.

The current collective agreement, which cover 60,000 members in the Los Angeles region, has been extended after it was due to finish at the end of July. But after months of talks, the AMPTP, which represents major multinational film and TV studios such as Universal, Walt Disney, Netflix and Amazon, still refuses to address IATSE’s key concerns:

IATSE has created an Instagram page (@ia_stories) of testimonials from their members detailing their experiences in the industry.

“I have woken up in the middle of an intersection after nodding at a light more times than I’d like to admit. Every time was after a wrap on my way home from set,” said one crew member. “The amount of times I’ve been offered a hotel or ride from production is less the number of fingers on one hand.”

“After years in the business, my wife and I came to the realization that, like all things below the line in a film set, you are a commodity. Stages, equipment, and people have all been reduced to a return on investment. They rent us and they want to get the most for their money and use those commodities the most time per day as possible. Unlike equipment and stages, people need to rest, eat, see their families, run errands, have downtime and a work life balance,” said another.

“This battle is significant not just for the tens of thousands crew working in the U.S. entertainment industry, but also on film and TV sets around the world. What happens in Hollywood affects standards globally. It’s about time that the multinational companies represented by the AMPTP recognize that change needs to come. Putting an end to the long hours culture in the U.S. and global film industry is overdue.”