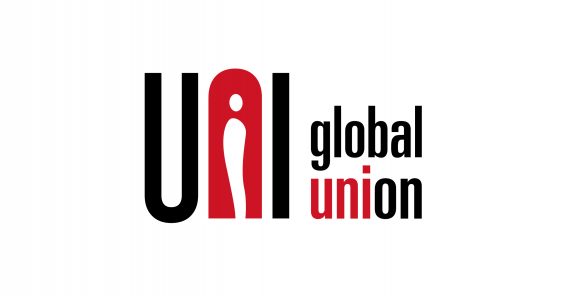 Teleperformance has been misrepresenting the situation at its Colombian subsidiary with investors.

The company claims that Utraclaro, the union in Colombia, does not have enough members for legal recognition by the employer, therefore it is not recognized by Teleperformance Colombia.

In fact, Teleperformance has never argued that there are insufficient union members for union recognition in Colombia, except to investors. What the company has done is file a lawsuit against the union to nullify the demand for collective bargaining, which is not based on membership numbers.

The company claims that there were procedural irregularities in the union assembly where the draft collective agreement was approved and later presented to the company.

UNI believes that Teleperformance’s legal case is without merit, and Utraclaro recorded the entire assembly because the union’s lawyers anticipated this type of frivolous legal challenge would be used to attempt to frustrate collective bargaining.

Utraclaro is registered as an “industry union” in Colombia and represents workers employed at other companies. Normal practice is for employers in Colombia to automatically recognize industry unions, without a threshold of the number of workers they represent.