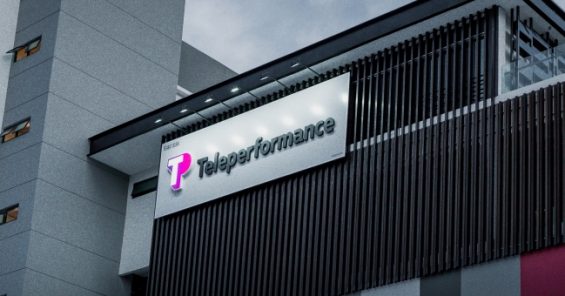 It is no surprise that Teleperfomance reported a strong performance at its announcement today.

One of the “pandemic profiteers,” Teleperformance and its shareholders have benefitted from the massive shift of customer transactions to remote locations such as call centers. In parallel with some other winners in the pandemic, the share price has risen nearly 19 percent since February 2020, growing President and CEO Daniel Julien’s personal stake in the company by around 50 million Euros over the last year.

Even before the pandemic, the contact center giant was marked by staggering inequality.  In 2019, Julien earned 1,255 times more than his French employees, making Teleperformance by far the most unequal company in France when it comes to the ratio of CEO pay to that of its employees. The ratio would be even greater if the lower wages of its employees in offshored locations are taken into account.

Teleperformance’s formula for financial success is based on locating customer service work in low-wage economies, where the application of health and safety and human rights standards is often substandard.

The company’s growth, however, has come at a cost to workers.  For example, in the Philippines, where Teleperformance has its second highest number of employees, thousands face conditions labeled in the Financial Times as “subhuman.”

The first wave of Covid was marked by Teleperformance workers around the world protesting unsafe labour conditions in the company’s call centers.

The company fired workers who tried to unionize in countries like Colombia, Poland and Albania.

Teleperformance aggravated the pressure created by Covid when it massively increased the deployment of AI monitoring tools of its global workforce during the pandemic, including voice interaction analytics and webcams in the home to monitor their employees. Two Italian speaking workers in Albania who have raised issues with webcams being installed in their homes have faced disciplinary action and one has been dismissed.