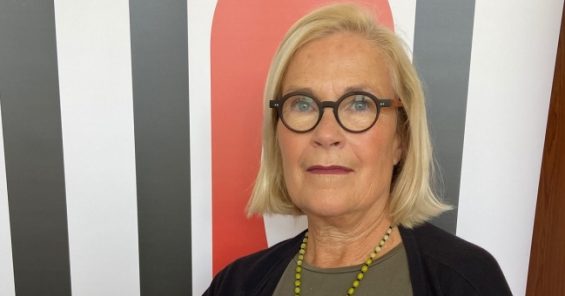 This Friday 4 September, UNI Global Union is calling on affiliates to support the campaign to end union busting in the textile and garment sector.

The coronavirus pandemic has led to an increase in attacks on trade unions and some unscrupulous factory owners, supplying brands including H&M, C&A, Walmart, M&S, Gap and Adidas, are using Covid-19 as an excuse to threaten, harass and fire organized workers.

In Cambodia, four workers were recently fired after organizing a union at Greenfield Industry, which produces garments for Irish retailer Dunnes Stores. Six other union officials stepped down after being told they would face repercussions unless they quit the union.

UNI’s affiliate in Ireland, Mandate, which represents shop workers at Dunnes Stores, wrote to the company in August asking the retailer to intervene and stop the violation of Cambodian labour law in its supply chain. However, Dunnes Stores, which has a long history of union hostility in Ireland, has so far failed to respond.

“As a global union that represents workers in the fashion stores of major brands, we stand in solidarity with workers making clothes in garment factories around the world. We are all part of the same supply chain, and we will not sit by and tolerate workers being attacked for joining a trade union. Brands need to take off their blinkers and recognize there is a union-busting problem at many of their suppliers – one which they have the power to influence and improve.”

Information on how to support IndustriALL Global Union’s online action day for the garment sector on 4 September click here.

Don’t forget to use the hashtag #GarmentWorkersNeedUnions