A serious game: Time to unionize the game industry 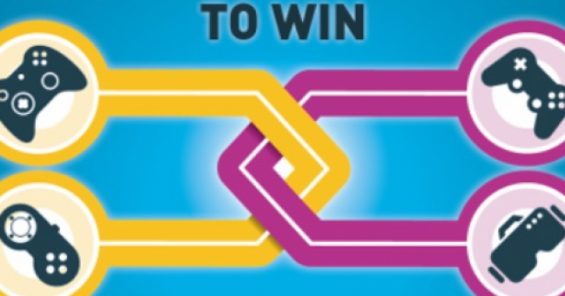 In an online gathering today, unionists from Australia to Finland and everywhere in between agreed that the electronic and video gaming industry is ripe for union organizing.

The participants of Organizing to Win: UNI Game Workers Digital Workshop, coordinated by UNI Global Union (ICTS), explored opportunities to unionize an industry still seen by many as a privileged high-paying IT sector, but where workers commonly face sexual harassment, low-wages, lack of standardized training and a “crunch culture” that makes a healthy work-life balance challenging.

“Gaming is a sector where workers can organize in unions to raise standards and together bring dignity to jobs that should be good jobs no matter the prestige or size of the company,” said Benjamin Parton, Head of UNI Global Union ICTS. “Gaming companies prospered during the pandemic, and UNI aims to bring games unions together from around the world to fight for dignity and fairness in this sector.”

Labour activists from companies such as Ubisoft (France) and Paradox (Sweden) joined trade union representatives from Professionals Australia and Game Workers Unite-Australia to discuss how their organizing efforts can serve as a model for other unions as well as what is needed to scale up unions in the sector globally.

“Many of the big companies in the industry have a total disconnect between the profits they make and what they pay their workers,” said Pierre-Étienne Marx from the French union STJV.