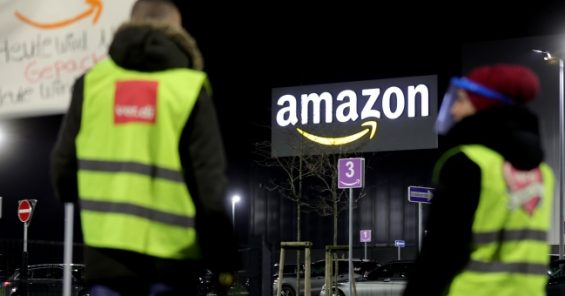 The following statement on the EU’s potential $425 million fine against Amazon can be attribution to Christy Hoffman, General Secretary of UNI Global Union.

“The EU’s potential fine against Amazon for privacy violations is the right step and at the right time. In Spain, the US and elsewhere, Amazon is using its immense power and resources to snoop on workers looking to improve their jobs,” said Christy Hoffman General Secretary of UNI Global Union. “As bad as spying on workers is, it doesn´t come in a vacuum. There´s a pattern here–Amazon´s enormous appetite for growth is bad for our societies and for consumers. More and more people who believe in the dignity of work and the politics of the common good are taking notice of Amazon reckless behaviour.”