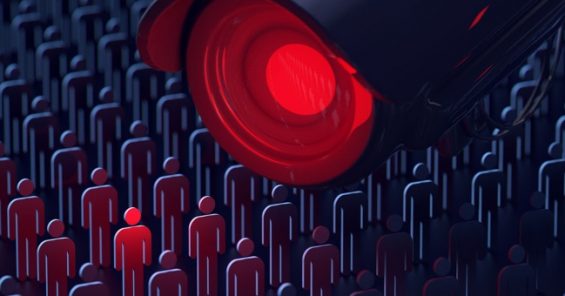 There has been much hand-wringing and shock among policymakers who are questioning the Amazon model and asking: is this really the future of work we want? Where workers’ bodies act as the robotic arms for commands delivered by algorithmic management programs through wearables and handheld scanners, which dictate every move, leaving no room for error or discretion. The answer should be a resounding no.

First, unions must be empowered to negotiate the terms of monitoring, including how and how much worker info is collected and the storage of this data. Unions should also influence the design of the algorithms that use this data, and the production targets and disciplinary actions which may result from it.

Unions have traditionally negotiated over the introduction of new technology, and its implications for workers, including the capacity to monitor. In U.S. call centres, CWA has bargained to limit monitoring. Retention of the data or discipline based upon the monitoring is prohibited. Spanish unions have recently won the right to negotiate over the algorithm in the app-based taxi industry.

Second, and especially where there is no collective agreement which limits the practice, regulators should ban cameras and other forms of non-stop monitoring at work.

Coal miners, typically well represented by unions, have long ago accepted cameras in the coal seams as a form of protection—in the event that there is a collapse or some other unforeseen event which affects the safety of everyone down below. And yes, indeed, there is room for cameras if there is a real health and safety concern. But, unless there is such a concern, cameras, listening or observation tools should never be allowed on a non-stop basis in a worksite.

Third, health and safety inspectorates and regulators should recognize the psychic and physical impact of this new technology. They should develop tools and rules for ensuring that the workplace remains free from back breaking targets and psychic terrorism which degrades workers in body and spirit. All workers should have democratically elected health and safety committees on the job.

And finally, humans must remain in command of the consequences of algorithmic management. Any disciplinary or dismissal decisions must be taken by a human, not an algorithm. Jurisdictions which already forbid unfair dismissals should embed this point into the legal framework. For those without any existing regulation on this issue—now is the time to step up and change course.