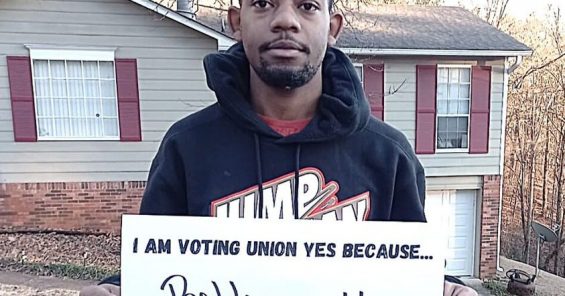 The following statement can be attributed to Christy Hoffman, General Secretary of UNI Global Union:

“Yesterday’s elections in both Bessemer and Staten Island are proof that support for organizing at Amazon is growing. Whatever the final outcome in Bessemer, the close vote is a testament to the passion of the workers. It shows their ability to face down relentless union busting and the guts of the union to take on this difficult campaign in the Deep South of the United States, where unions are few and far between. And the win in New York City proves that workers have had enough of Amazon’s brutality on the job and are voting for change and empowerment. Both should inspire Amazon workers everywhere. Onward!”