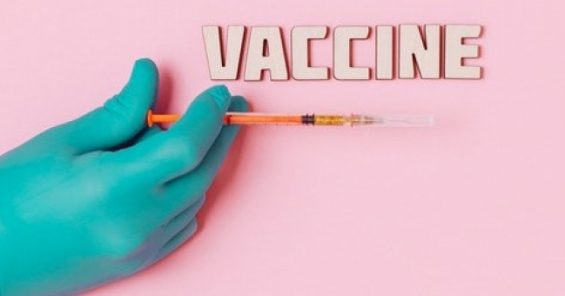 The groups want the federal government to fund all state governments’ efforts to vaccinate aged care workers on the job as originally intended and not force workers to obtain the shots on their off time.

Care workers and their clients are among the most high-risk groups for contracting COVID-19.

Australia promised age care workers at the beginning of 2021 that they would be prioritized to receive the vaccine in their workplace. However, six months passed, and the vaccination rate and efforts by the government remained lackadaisical.

The unions are frustrated at the sluggish pace and confusing rollout of the vaccines for care workers.

HSU National President Gerard Hayes rejected the government’s deflection of the low vaccination rate of care workers, saying, “It is infuriating to see workers treated as a scapegoat for the Government’s vaccine failures”.

He added that an aggressive education campaign is needed that points out the benefits of vaccines, dispels myths, and empowers workers and employers to get vaccinated.

UWU Aged Care Director Carolyn Smith pointed out that aged care workers have received little information ever since the government mandated that this group of workers receive vaccines.

She warned, “It’s devastating for older Australians that once more we are at crisis point before serious attention is being paid to their safety and the safety of those who care for them.”

UNI Asia & Pacific Regional Secretary Rajendra Acharya expressed sympathy with the unions’ demand, saying, “It is definitely fair that aged care workers and their unions are rightly frustrated over the bumpy rollout of vaccines. Aged care workers should not be thrown under the bus to fend for themselves. The Australian government must recalibrate their approach, which should be clear and targeted”.