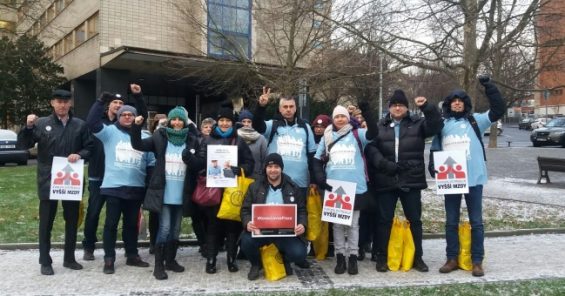 For the past 11 months, bank and insurance workers in the Czech Republic have been working under a strike alert. That all changed this week when the industry’s largest employers reached a sectoral agreement with their union, the OSPP.

The new collective agreement raises standards in the industry and will come into effect starting 1 December 2018.

František Hupka, the president of the OSPP, the Czech banking and insurance employees union, said, “The collective bargaining didn’t go easily and we had to use many implements and tactics, which were never used in finance sector before, inlcuding the strike alert, an effort to inform and engage all employees or working with mediators from the Ministry of Labours and Social Affairs. I thank all our negotiators and representatives of ČMKOS for their active support, the media for objective news and the public for understanding and sympathy. I also would like to thank all colleagues from UNI (Global, Europe, Finance) and C.O.Z.Z  for their support which lead us to successful bargaining.”

“Because the collective agreement in the sector and in the ČSOB, one of the largest employers, where strike alert was announced, was signed, we are ending this form of protest. Hopefully, we won’t need to use it ever again,” Hupka said.

Angelo Di Cristo, Head of UNI Finance, said, “Sectoral bargaining is a vitally important way to improve working conditions and build workers‘ power in an industry, and that is why we must protect and expand sectoral bargaining in the financial sector. This is a hard-fought win for Czech banking workers shows that it is possible throughout Europe and throught the world.“ 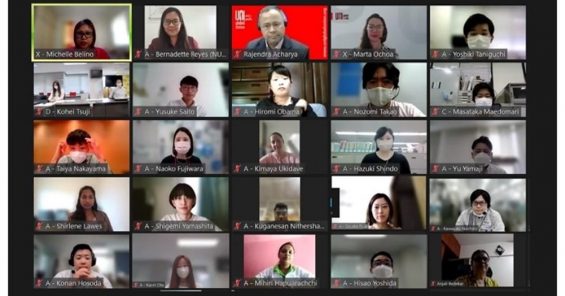 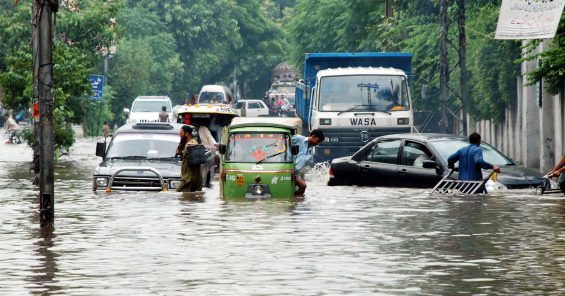