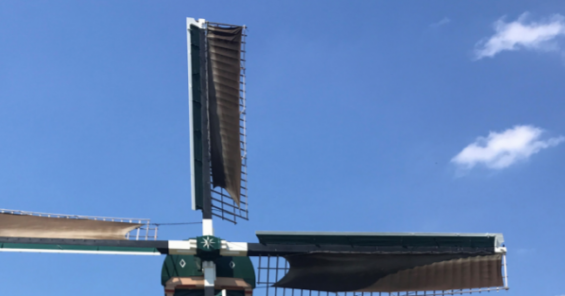 During the last quarter of 2020, UNI Affiliate FNV Media & Cultuur negotiated with the Dutch public broadcaster, NPO, minimum terms for self-employed persons. A new agreement entitled “The Fair Practice Code” came into force on 1 December 2020 and introduces a minimum fee paid that corresponds to 150% of the rates of the collective agreement for employees.

The minimum rate is based on the wage scales from the collective labour agreement. It takes into account holiday pay and a December benefit and makes it possible for self-employed persons to insure themselves for disability and pension.

A minimum rate, not a maximum!

The union underlines that the new agreement sets a minimum floor to ensure that clients with the public broadcasters will not issue an assignment with a rate lower than the established minimum. However, self-employed workers continue to negotiate higher individual rates. Other costs that such as travel costs, IT, material, and operating costs are not included in the minimum rate. A committee of trade union and employer representatives will monitor the implementation of the Fair Practice Code.

The new agreement is a steppingstone for FNV’s efforts to put an end to the low wage practice of broadcasters that is hitting freelancers. Many ‘freelancers’ have been working at too low a rate at the regional broadcasters. These conditions were not only forced on genuine freelancers but also on colleagues such as administrative staff who have been pushed into bogus-self-employment contracts.  With this agreement, the FNV hopes that more media professionals will be employed by the broadcaster and that it will curb the practice of bogus self-employment in the public broadcasting sector.

At the same time, FNV Media & Cultuur aims at increasing the share of permanent contracts at the public broadcasters. It is important to the union to put an end to a system where media workers are trapped in a chain of temporary contracts that may last for years.  They feel less valued, live in constant uncertainty, have a more difficult career path, and face important negative impacts outside their working life due to their employment status such as being not eligible for a mortgage. This flex work culture also has a negative impact on the sustainability and quality of Dutch broadcasting as many your workers who are trained and skilled leave the industry for good. A recent poll by FNV on flex work revealed that four out of ten media workers are considering leaving the broadcasting sector because they cannot get a permanent contract.

For more information on the air Practice Code for self-employed in Dutch broadcasting sector go to: FNV Media & Cultuur