G4S workers in Peru are going without pay 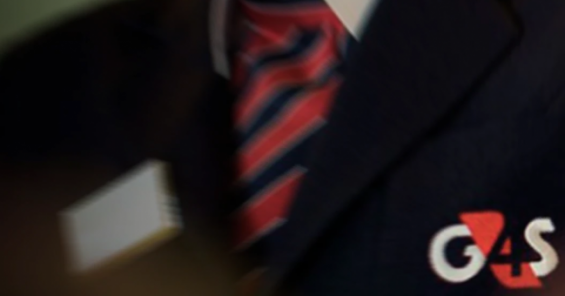 In Peru, several G4S security guards who returned to their jobs after a “suspension perfecta de labores” say they have not received payment since June.

The security company imposed the suspension, which keeps workers tied to their employer but allows companies to not pay wages or benefits, after the Covid-19 pandemic hit the country in April. However, the workers, many represented by the G4S National Workers Union of Peru, have returned to the job for the last 16 days without being paid.

The company stated in a letter to the union that “this was due to an involuntary error in the payment system” and that workers received an inadvertent payment in June. However, workers are paying the price for the company’s administrative error, and should not have to go without payment for another month.

To make matters worse, G4S by-passed the workers’ union in announcing the payment issue, and has not engaged in adequate social dialogue.  Similarly, G4S did not consult with the union before announcing the susupension of work. The security guards are calling on the company to enter into decussions with the union and respect the global agreement it signed with UNI.

Marvin Largaespada, Regional Director of UNI Americas Property Services, said: “With these anti-union policies G4S is not respecting the global agreement it has with UNI. We want to know who is responsible for this administrative error, because if it had been the workers who made a mistake, the company would surely sanction them. We urge G4S to discuss with the union all issues that involve the workers”.

Workers in the suspension did not receive wages from April 20 to July 9, 2020, and only had health care coverage. G4S has an Employee Trust Fund, to which 50 workers have applied due to their desperate economic situation. Although this fund does not affect the economic resources of the company in Peru, management has not shown any willingness or signed any authorization for these workers to obtain this aid.