Global unions call for an end to violence in Colombia 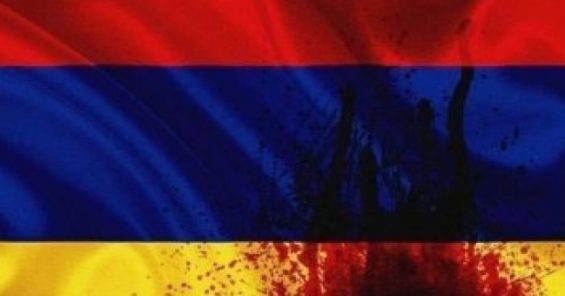 UNI has joined other global unions: BWI, IndustriALL and PSI, together with trade union centres in Colombia (CUT, CTC and CGT) and Brazil (CUT) to condemn the current violence in Colombia and events since the national strike on 28 April.

The massacre of completely unarmed young people and citizens by the security forces, together with the disappearance of several demonstrators, has the whole world shocked.

On 3 May in the city of Cali, several demonstrators were killed by the National Police. Between 28 April, the day the National Strike began, and 4 May, there have been 28 deaths, 234 people injured, 726 arbitrary detentions, and more than 100 people disappeared as a result of the brutal repression unleashed against demonstrations in Colombia.

In a statement on 4 May, the unions call on the Inter-American Commission on Human Rights (IACHR) and the United Nations High Commissioner for Human Rights to urgently intervene in Colombia to stop the brutal police violence and human rights violations that escalate with impunity.

“The best way to solve labour-related issues is to take into consideration workers’ representation and collective bargaining. Therefore, we reiterate our message to the Colombian government to seek open dialogue, to listen the workers’ demands and respond to the health, economic and social crises created by the COVID-19 pandemic. It is critical to eradicate violence and find fairer alternatives, and not through impoverishing health, fiscal, labour and pension reforms that fall on the most vulnerable population and that would further aggravate inequality in the country.”

They also demand that the government of Iván Duque addresses the demands of the National Strike Committee that has led the national protests.

“We will continue to press for the guarantee of labour rights, trade union rights, the right to demonstrate and freedom of expression, but, above all, the right to life,” said the unions.