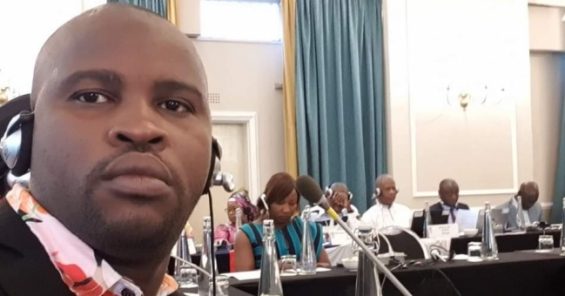 According to Abdoulaye’s complaint with Guinean authorities, police officers visited his house early on 20 May and demanded entry. When the doorman standing guard refused, the police told him to enter the house of Mr. Adboulaye himself to find a member of the household to talk to the officers. The police dispersed after the doorman refused again.

FESATEL has criticized the Guinean government decree that levies a tax on all mobile phone calls in the country of 20 Guinean francs (USD 0.002 per minute) and is concerned the new tax might cause mobile phone companies to review their investments in the country and negatively impact on jobs.

The union has called for strike action to be taken by telecommunications workers from the 14th of June against the new tax.

Keith Jacobs, Regional Secretary of UNI Africa said, “The intimidation of union leaders for standing up for their members is unacceptable. We condemn this harassment, and call on the government to ensure that this menacing behaviour stops immediately.”