Here Comes The Sun – An Epic Story of the Workers’ Struggle 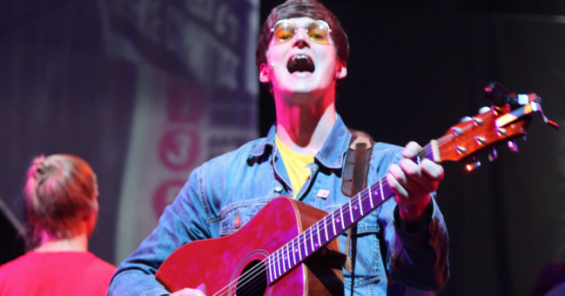 UNI Global Union’s World Congress in Liverpool kicked off in magnificent style with a cast of two hundred young people putting on show that left the 2500 trade unionists in the hall spellbound. 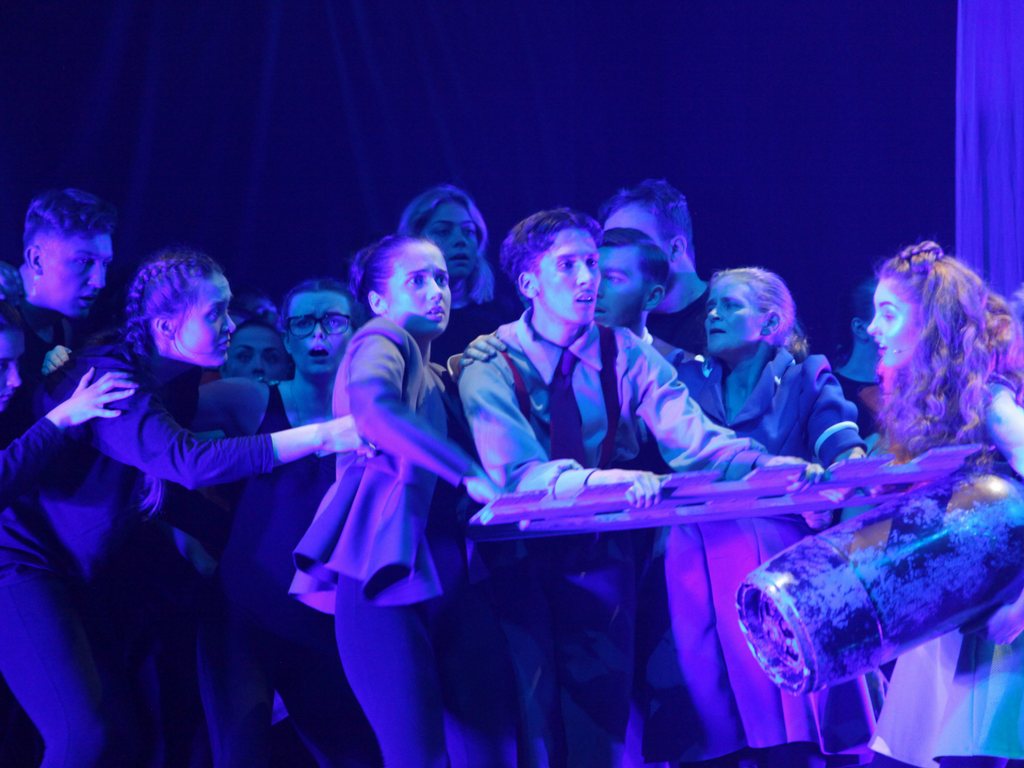 Claire McColgan, the Head of Culture Liverpool said that the show’s performers had delivered on the promise made to UNI Global Union team, two years ago.

“That was the start of what has been a really incredible journey towards the performance you saw tonight, capturing the 150 year history of the Union movement in the UK.

“What has happened in between has been quite magical. The creation of our own UNI Global Theatre company’! Some of the best creatives which the city has, working with young people, for many of whom this is the first performance on this scale. A wonderful collaboration between the City Council, Liverpool John Moores University, The Everyman and Playhouse Youth Theatre and the IAB in Barcelona. As well as a brilliant band of musicians and a choir of 300 people. At the helm was Andrew Sherlock who had the vision to make this happen!” 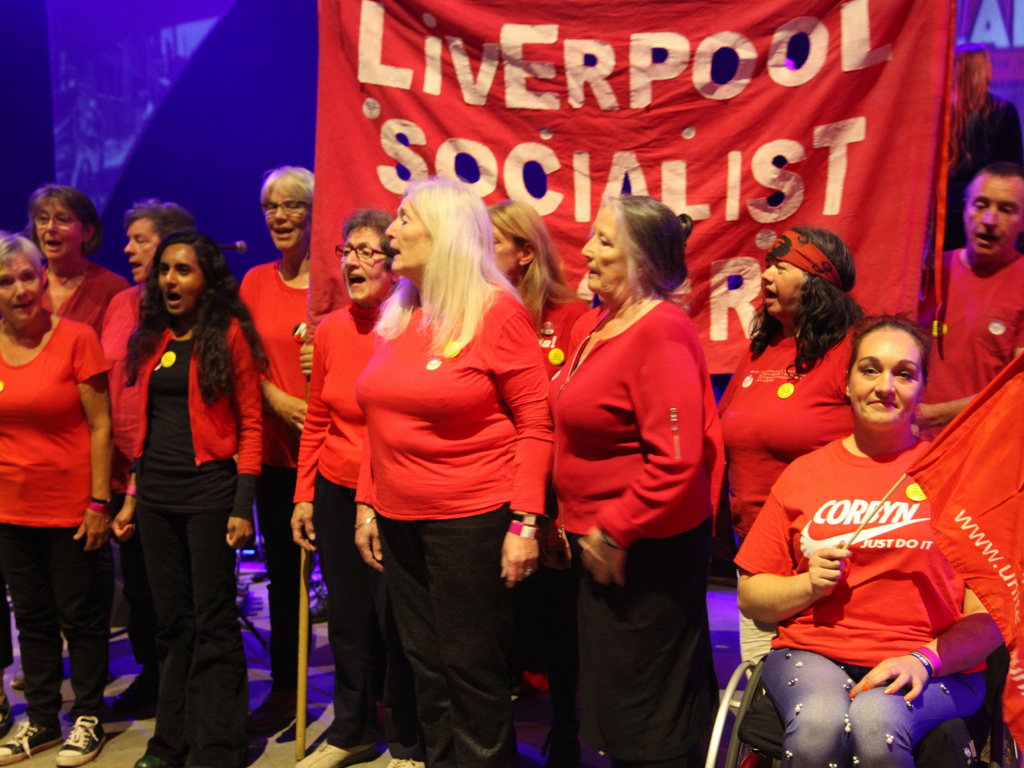