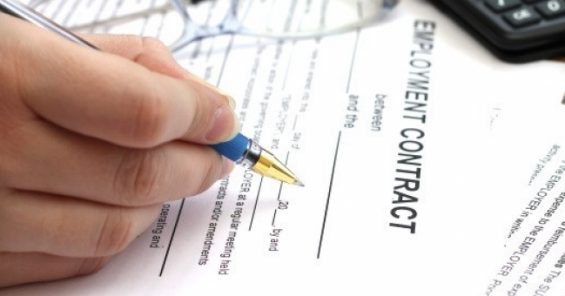 A new Employment Bill banning zero hour contracts has been passed by Ireland’s legislature, the Oireachtas. The new legislation bans if-and-when contracts except in cases of genuine casual employment or in emergency situations.

UNI Global Union’s Head of Commerce, Mathias Bolton said, “Ireland is leading the way and is the first country to effectively ban zero hour contracts. Many commerce workers have in particular suffered from zero hours contracts, not knowing from one day to the next when they will work and if they will have enough hours to feed their families or make ends meet. Other countries must follow Ireland’s lead.”

The Employment Bill has been described by Ireland’s politicians and media as one of the most significant pieces of employment law in a generation.

Ireland’s Social Protection Minister, Regina Doherty, said, “This is one of the most significant changes to working conditions in a generation and, crucially, will improve the security and predictability of working hours for employees on insecure contracts and those working variable hours. In a changing world, this reform ensures that the legal protections for all workers will match the conditions experienced by a modern workforce and make a real difference in the lives of thousands of workers.