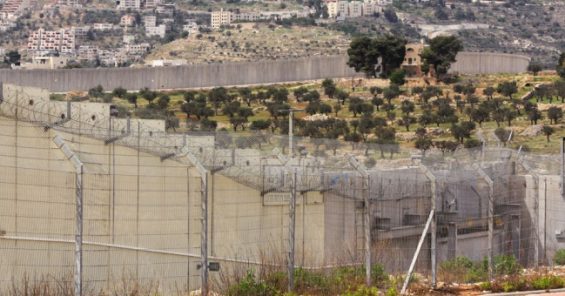 The ITUC and Global Union Federations condemn the designation by Israel of six Palestinian human rights groups as terrorist organisations. Palestinian, Israeli and international human rights experts have joined the chorus of criticism against the move.

Sharan Burrow, ITUC General Secretary, said, “This step by Israel is outrageous. The human rights groups in Palestine are doing vital work in protecting the rights of Palestinians and in working for transparency and accountability on Israel’s occupation of Palestine. This includes crucially important work in corporate accountability of multinationals operating in the Occupied Territories.

“It is no coincidence that this announcement coincides with Israel’s decision to build more than 4,000 new houses in illegal Israeli settlements inside Palestine, a move which has been sharply criticised by even Israel’s closest allies. The Israeli government seems intent on wrecking any prospect of a two-state solution, with Palestine and Israel co-existing as sovereign states. We call upon Israel to reverse the designation immediately. The existence of the settlements is a flagrant violation of international law, and instead of being expanded they should be dismantled.”

Christy Hoffman, General Secretary of UNI Global Union, said, “The illegal Israeli land grab in the occupied territories continues, and so the government has decided to silence civil society organizations who speak out by designating them as terrorists and criminals. This action must be universally condemned. It is yet another blow to any prospect for peace or a two state solution. We stand with our Palestinian brothers and sisters in protest of this aggression, which violates international standards of decency and respect for human rights.”

Stephen Cotton, Chair of Council of Global Unions stated, “We are once again witnessing actions by the Israeli government that will not bring any progress to the peace process. All Global Union Federations and their members around the world call for the Israeli government to reverse the designation of Palestinian human rights groups as terrorist organisations, and withdraw the decision of adding 4,000 more homes to the Israeli illegal settlements.”