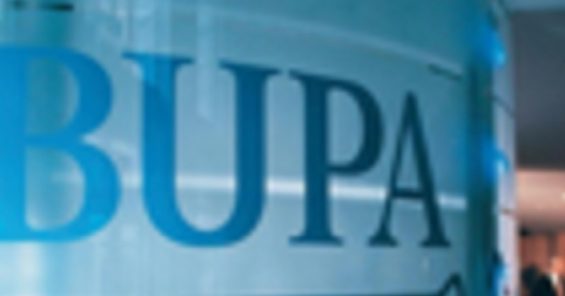 “Recklessly, the company is weakening its healthcare teams, putting at risk the quality and promptness of medical care required by the current health crisis” declared FENASSAP, the National Federation of Private Health Unions of Chile.

It is widely known that the current crisis has further hit and weakened the Chilean national health system, and that COVID-19 has shown that health workers are particularly vulnerable and that they lack adequate working conditions on a daily basis. Therefore, the actions of the transnational corporation, BUPA CHILE, are not justified in the current context of pandemic and can only respond to a logic of maximizing their profits to the detriment of the workers, and also of the citizens who depend on these services.

Health workers have been and continue to be essential during this health crisis, and they deserve decent working conditions, respect, and recognition for their work. They have had to deal with double the tasks due to the pandemic, and unjustified dismissals are not the solution, but rather make their working conditions even more precarious.

UNI Care, which represents two million workers in the care sector, including BUPA workers in Europe, Oceania and the Americas, sent a letter to Management in Chile, but has not yet received a response.

Adrian Durtschi, Head of UNI CARE, said: “We hope that BUPA reflects and reinstates these workers who have been making huge sacrifices since the pandemic began, and that it also stops the layoffs. Economic matters cannot be considered more important than health or the life of the patients who are also impacted by this decision.”