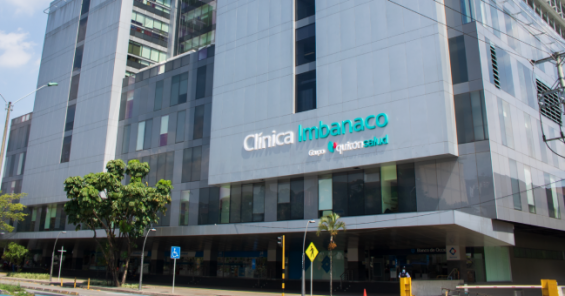 UNI Global Union has condemned a second death threat against a worker at Quirónsalud, a healthcare company in Colombia owned by German multinational, Fresenius.

José Julián Parra Mesa, an assistant at the sterilization centre of the Imbanaco Clinic in Cali and a regional leader from health and social security workers’ union, SINTRASASS, received a death threat on July 23 while on his way to work. As he crossed the street, a man on a dark-coloured motorcycle with his face concealed called him by his name and said “I’ll give you some life advice, stop bothering with that union.”

This is the second death threat received by a worker at Quirónsalud. In February, Claudia Irene López Hernández, president of SINTRACLÍNICA union at Quirónsalud’s clinic in Medellín, received a death threat through an anonymous call to her personal phone. At the time her union was involved in a labour dispute with the  clinic.

On both occasions, UNI has called on Fresenius and its subsidiary Quirónsalud to provide full support to its workers, and issue a public statement renouncing the death threats. In the case of Claudia López, UNI asked for a clear position of rejection by the company, but there was no public statement. “It is unacceptable that another Fresenius worker has been threatened just for being a union member,” said Alke Boessiger, UNI Global Union Deputy General Secretary.

“We firmly believe that the company must publicly condemn the death threats and collaborate in every possible way to protect the personal safety of brother Julián and find out who is responsible,” she said.

UNI Americas also sent a letter to Colombian President, Iván Duque, calling on the government to take all measures to guarantee the life of brother Julián and his family and that the Attorney General’s Office implement the appropriate safety protocols. UNI Americas also urged the government to ensure a thorough investigation into the death threat, which was made directly to the worker.

“We cannot allow the normalization of violence in Colombia to continue. Already more than 1,100 social and union activists have been assassinated since the signing of the Peace Agreements,” said Marcio Monzane, UNI Americas regional secretary.

“The government and the Attorney General’s Office have all the necessary means to protect people who are threatened, and they also have the instruments to bring those responsible to justice,” he concluded.