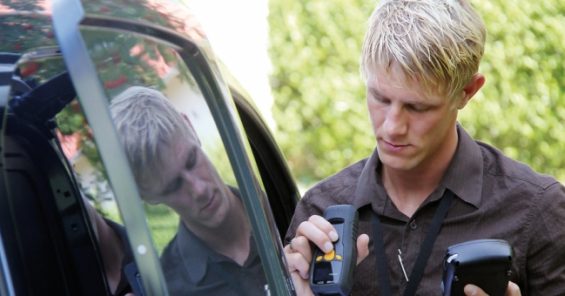 A new global study into unions’ assessment of the impact of digitalization in the post and logistics sector has found that digital technologies have led to a net loss in jobs, an increase in precarious work and greater surveillance on the job.

The report, entitled Unions in the postal services of the future, A global survey on labor union representatives’ assessment of digitalization in the post and logistics sector was commissioned by UNI Global Union and carried out by the University of Basel.

The study interviewed representatives from 29 unions in 25 countries across Europe, Asia-Pacific, Africa and the Americas, also outlines unions’ responses in dealing with impact of digitalization on workers.

However, the research found that unions believe digitalization also brings benefits to workers through assisting them in their work, creating jobs in certain cases, and has the potential to help improve health and safety.

The study found that digitalization goes hand in hand with privatization in the postal sector, as companies try to become more competitive and cut costs through digital means.

In almost all regions, the postal network is dependent on digital technologies to work, and the most common of these are:

Overall, the surveyed union representatives see digitalization as inevitable. However, they consistently argue for new regulations because older standards often do not address the specific problems of digitalized work.

“As digitalization and privatization continue to grow in the post and logistics sector today, this study is an invaluable resource for helping unions to meet the challenges of digitalization and to secure better terms and conditions for postal workers into the future.”