No recovery without culture 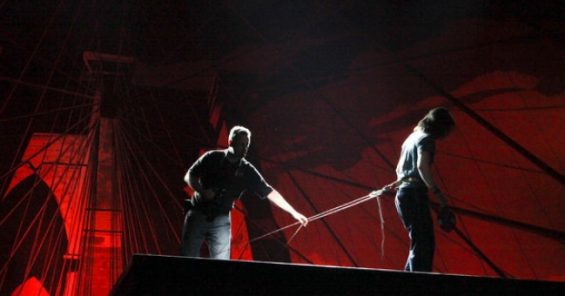 More than 110 pan-European organisations and networks issued an open letter calling on the Member States and the European Commission to secure a future for culture and cultural life in Europe. This is the second statement of the European cultural sector after a first open letter “Make culture central in the EU recovery” has been issued in October 2020.

The open letter underlines that Culture must be included in every National Recovery and Resilience Plan (NRRP) that EU countries should present to the European Commission before the 30 April deadline. The representatives of the European cultural ecosystem urge governments to dedicate at least 2% of the Recovery Fund to culture and put culture as a priority sector when using funds from Next Generation EU. In addition, the signatories call on the Member States to engage with the representatives of their cultural communities and civil society organisations in the design and implementation of the NRRPs. “Long-term structural support to rebuild the European cultural ecosystem needs to be co-developed, involving all relevant stakeholders, both public and private”, – reads the letter.

William Maunier, President of the Media, Entertainment and Arts Sector of UNI Europa said: “Europe’s cultural sector needs a clear and realistic perspective for a reopening in 2021. The relaunch and sustainability of the sector require public investment in recovery and social support for artists and cultural workers. Our colleagues in the cultural sector have been out of work for a full year, and audiences have been deprived of cultural and social experiences,” says Maunier. “It is time for governments to recognise the catastrophic situation of the sector and take strong and sustainable measures.”

Ensuring that culture is explicitly included in the NRRPs will help secure both the future of the sector and its important contribution to Europe’s future. Building back better the cultural sector is essential for millions of workers who saw their jobs endangered by the pandemic.