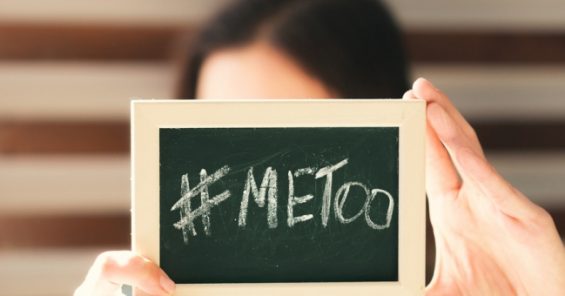 The International Labour Organisation (ILO) has published a study on sexual harassment in the entertainment industry on the international Day for Elimination of Violence Against Women and the first of 16 Days of Activism Against Gender-Based Violence. This study comes in the wake of the #MeToo movement and the following demands that action be taken against violence and harassment in the industry.

Within the framework of the International Arts and Entertainment Alliance (IAEA) and in dialogue with the ILO, UNI MEI has worked together with its sister organisations, FIA and FIM to contribute to the study.

UNI MEI underlines that to prevent, address and eliminate violence and harassment in the global entertainment industry, “a more integrated approach is needed, encompassing international labour standards on employment and occupational safety and health, as well as non-discrimination and equality or criminal laws”, a key point made by the authors of the study.

The study finds the entertainment industry to be particularly exposed to violence and harassment due to its structures and underlying gender imbalances. The study notes that the gender pay gap persists in the sector, as women tend to be paid less for performing work of equal value, and that job insecurity is higher for women, especially for women of colour and indigenous women. Further, the study finds that the high occurrence of contract-based work in the sector affects work-life balance of those working in the industry.

IAEA members contributed the workers’ views to the study, and the message was clear. Sexual harassment is a significant concern in the sector, but for fear of repercussions to their careers, most of those affected do not report the incidents.

Unions have set up awareness campaigns in many countries. In some countries joint initiatives and mechanisms also exist, as employers and unions work together to map the extent of sexual harassment and to look for solutions.

The study concludes that collaboration between employers’ and workers’ organisations should be more coordinated and aim for a sectoral approach and sectoral mechanisms that address violence and harassment in the entertainment industry.

For detailed information, please see the study in related files below.