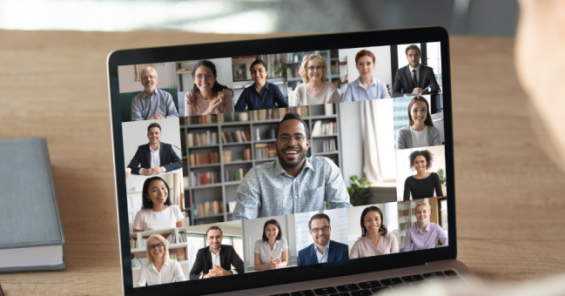 UNI Global Union’s Spanish affiliates, CCOO and UGT, have negotiated a national collective agreement that includes key benefits for finance workers in relation to teleworking and the right to disconnect.

The sector-wide contract, which applies to around 60,000 workers in savings banks in Spain, was signed on 1 October 2020 and will be in force until 31 December 2023.

Under the agreement, workers who telework more than 30 per cent will be guaranteed a computer, mobile phone and ergonomic chair from their employer.

They will also receive up to 130 euros each to buy a screen, keyboard and mouse if it not already provided by the company. In addition, workers will receive 55 euros per month to cover other overheads, on a pro rata basis.

Workers who telework less than 30 per cent will receive a computer and mobile phone and will be able to telework from a location of their choice.

In addition, the agreement also includes the right to disconnect once the working day is over, which is a first for a nationwide sectoral agreement. It also limits meetings outside the daily schedule, which in all cases will be voluntary and will not be able to finish beyond 7pm.

There is an obligatory disconnection period between 7pm and 8am the following working day.

As well as pay increases and a reduction in yearly working hours, the collective agreement also includes paid leave for gender-based violence for up to three months.

“We congratulate our Spanish affiliates, CCOO and UGT, on the significant gains made for workers with this collective agreement. The number of people working from home has increased during the coronavirus crisis and teleworking can blur the lines that limit the working day. This agreement is a great testament to collective bargaining and gives vital support to workers, ensuring they have the equipment they need, the right to disconnect and that they don’t have to bear the costs of working from home. And as domestic abuse soars during the pandemic, paid leave is vital relief for those suffering from gender-based violence.”

The CCOO and UGT agreement for the savings bank sector is in line with impending Spanish legislation, which obliges employers to provide teleworkers with the means and equipment to work from home, as well as compensation for expenses. However, it is up to unions to determine details of the terms through collective bargaining.