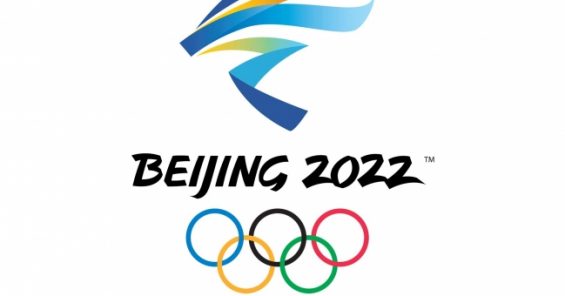 At its 43rd Session on June 22, the United Nations Human Rights Council passed a resolution affirming that human rights should be promoted through the “Olympic Ideal” and that entities involved in delivering major sport events should “respect applicable laws and international principles, including the UN Guiding Principles on Business and Human Rights.” The UN also adopted a resolution recalling that sustainability goals must be consistent with human rights obligations.

On May 15, the Beijing Organising Committee (BOCOG) published its Sustainability Plan for the Winter Games 2022, and the document does not include necessary human rights protections, the Sport & Rights Alliance said. When IOC President Thomas Bach wrote a letter to the Olympic Movement on April 29, he offered that the IOC would be open to consultations about how the Olympic movement could address Covid-19 and other crises.

“Beijing’s Sustainability Plan stands in stark contrast to the IOC’s March commitment to respect and embed human rights in its operations,” said Brendan Schwab, executive director of the World Players Association. “To fulfill its purpose, the Sustainability Plan needs to be integrated in a broader human rights due diligence process. Any human rights strategy should include assessing actual and potential rights impacts, acting on the findings and being transparent about how to address serious human rights concerns right to protest.”

“Beijing is committing serious human rights violations, including severe restrictions on journalists and the internet, labour abuses, and mass surveillance,” said Minky Worden, director of global initiatives at Human Rights Watch. “These human rights abuses will directly affect the planning and execution of the Beijing 2022 Olympics, and the IOC needs to address them.”

Human rights abuses will directly affect Olympic planning and execution, including for athletes and fans from around the world, workers building venues, and journalists, among others. China has no domestic media or internet freedoms, core requirements for Olympic hosts, and it has resisted requests for independent investigations into serious human rights violations.

A truly comprehensive sustainability plan would encompass specific commitments for the protection and promotion of freedom of association and other workers’ rights in line with international standards and commitments to respect journalists’ and human rights defenders’ freedom of expression, the Sport & Rights Alliance said.  Such commitments have completely been omitted in Beijing’s 2022 Sustainability Plan, which solely refers to national laws and regulations instead of the applicable international standards. This is particularly problematic in areas where China’s law and practice does not meet international human rights standards.

In the time since the 2008 Beijing Olympics, many major multinationals including The Olympic Partners (TOP) sponsors program, have adopted the UN Guiding Principles on Business and Human Rights. Unanimously endorsed by the UN Human Rights Council in 2011, the Guiding Principles are the global authoritative standard on enterprises’ responsibility to respect human rights.

Beijing’s Plan does not meet these standards, yet the IOC’s Coordination Commission has already praised the plan.

“The Beijing 2022 Sustainability Plan as it stands is a missed chance for the IOC to walk the talk, and to build back better by putting in practice the policies and public declaration it has widely portrayed in the media. This is demonstrated by not even mentioning the IOC’s responsibility to respect human rights,” said Sylvia Schenk, chair of the Working Group Sport at Transparency International Germany.

In his letter to the Olympic Movement, IOC leader Bach concludes by proposing “a wide-ranging consultation among all of us under the guidance of the IOC Executive Board and the IOC Session, as we did for Olympic Agenda 2020.”

The Sport & Rights Alliance is prepared to engage in this consultation and believes this is a moment to “build sport back better” by embracing and entrenching global human rights standards that will assess risk, leverage the Olympic movement’s power to improve human rights, and protect athletes and the rights of everyone affected by sport. 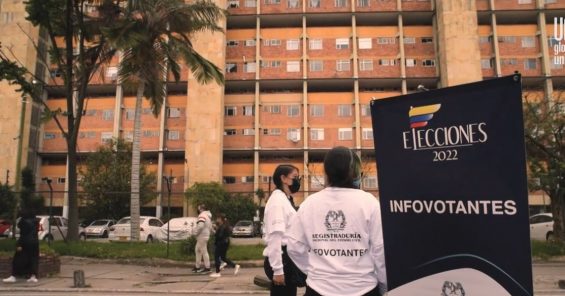 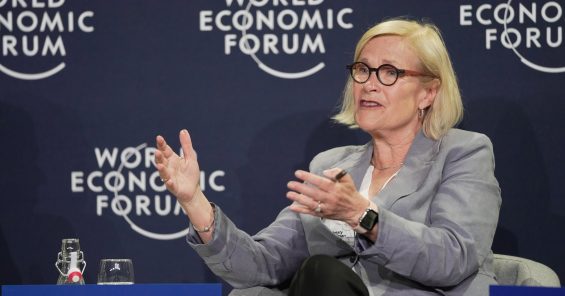