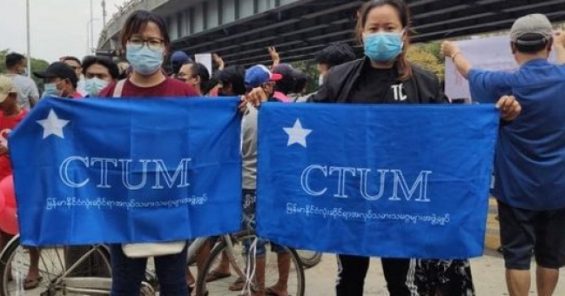 Telenor has issued a statement opposed to the military government’s proposed cyber-security law. The proposed law which would have required telecommunications companies to store data on individuals for three years, give wide-ranging investigative powers to the military government, allow authorities to block online content. The draconian legislation is apparently stalled.

“The people of Myanmar organizing for democracy are using these telecoms companies’ services, and the providers have a unique, vital role in defending human rights,” said Andy Kerr, President of UNI ICTS and Deputy General Secretary of CWU-UK. “The safety of those resisting the military government depends on these companies upholding human rights, as do the hopes of a democratic government for millions more.”

The UNI ICTS Presidium is the global leadership of the organization comprising its regional presidents from Asia-Pacific, Europe, Africa and the Americas, as well as its global president. You can read its full statement here.