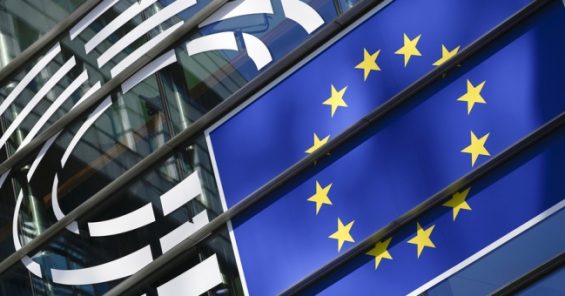 Following global worker unrest in Amazon warehouses and increased scrutiny over the U.S. tech giant’s treatment of workers, the European Parliament is calling on Amazon’s chief executive Jeff Bezos to testify before its Employment and Social Affairs Committee.

“The European Parliament is asking Jeff Bezos to testify because he has a lot of explaining to do, said Christy Hoffman, General Secretary of UNI Global Union. “We have heard about Amazon’s union-busting, surveillance of workers, poor working conditions in Europe and everywhere else the company operates. But mostly we have heard from Amazon workers who are asking the tech giant to cease these awful practices immediately and seat down with them to talk about how to make their jobs better. These employees, customers, and lawmakers deserve to hear from Bezos about why Amazon continues to ignore workers’ calls and suppress workers’ rights.”

Last October, 37 members of the European Parliament (MEPs) submitted a letter to the company’s CEO Jeff Bezos calling for urgent action in response to labour unions’ demands for a euro-wide investigate into what they consider a “breach of European labour, data and privacy laws,” by Amazon.

“We are concerned about whether European trade unions, as well as local, national, or European elected representatives, are affected by this approach to ‘threat monitoring,’ which aims to repress collective action and trade union organizing. We hope that your answer will relieve us of our concerns about union rights and political freedoms created by these recent advertisements for intelligence analysts at Amazon,” the letter signed by 37 members of the European Parliament reads.

The demand comes as Amazon’s explosive growth has drawn further attention to the company’s notorious anti-union stance globally and as the EU is set to roll out the Digital Services Act, a directive that will regulate multiple aspects of Amazon’s core business and the digital economy broadly.

“ Amazon is attempting to impose its conflictual labour model on working people across Europe.” Oliver Roethig regional secretary of UNI_Europa. “It is undermining people’s ability to negotiate collectively to have a say over the decisions that shape their working lives. Make no mistake: in doing so, this powerful corporation is taking direct aim at the European social model. EU policy-makers must send a clear message that this is a losing strategy. Instead, we must Europeanise Amazon. It is encouraging to see that the EU Parliament is taking action. If we are to protect dignity at work and tackle growing inequality, it is vital that they tame this extreme example of corporate greed.”