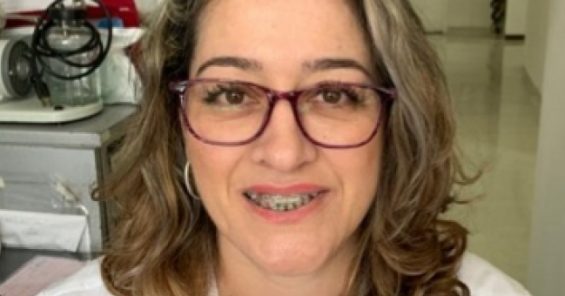 “Settle the conflict now, because we know you have a family” – this was the message received by Claudia Irene López Hernández, president of SINTRACLÍNICA, the union of workers at the Medellín Clinic, on 1 February.

The anonymous call to her personal phone occurred in the midst of the labor dispute between the Medellin Clinic, which belongs to Quironsalud / Fresenius, and the union. Our sister heads the negotiating committee in this dispute.

Never in more than forty years has the union organization or its members been threatened. Nevertheless, unfortunately we know first-hand the terror that some groups instill to intimidate those who participate in union activity. Just a few weeks ago several SINTRABRINKS leaders received death threats for the third time.

“We call on the government again, and this time earlier than expected. Again we stress the need to address the violence against the unions that are brothers and sisters face on a daily basis in the country,” stated Marcio Monzane, Regional Secretary of UNI Americas.

“We urge the government of Ivan Duque to adopt all the measures necessary to protect the physical integrity of our sister and her family.” The direct settlement stage between the company and the union ended on January 25.

UNI sent a letter to the Colombian government demanding that protection mechanisms be activated and that freedom of association be respected. In addition, UNI called on the company Quirónsalud / Fresenius to repudiate these threats publicly, to protect our sister, to identify those responsible for the threat call, and to resolve the conflict.

Adrian Durtschi, Head of UNICARE sector stated, “It’s unfortunate that in the midst of negotiations our sister and her family are threatened because we know what this means in Colombia, one of the countries with the most violence against union leaders.” He concluded, “The more than two million UNI Care affiliates around the world send our solidarity and support to our sister. We are looking forward to the resolution of this conflict.”