Towards A Global Agreement with Fresenius 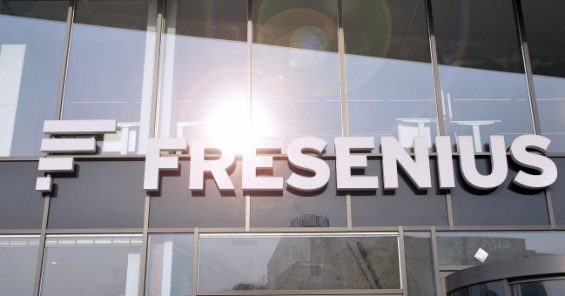 This week, the Fresenius Global Union Alliance, representing more than 100,000 workers around the world, renewed its commitment to work together to expose workers’ rights abuses at the German healthcare giant at its annual forum.

The alliance unanimously adopted a resolution demanding a global agreement containing an explicit commitment to neutrality by the company on the rights of workers to organize into unions; including:

The unions launched the first international union network last year with a key goal: to negotiate a global framework agreement with Fresenius and ensure that the German care giant respects fundamental rights of all employees in its operations worldwide.  Three global union federations representing workers in private and public services  supporting the alliance are UNI Global Union, Public Services International (PSI) and, IndustriALL.

“Despite the difficulties during the pandemic, our alliance is showing results and winning for workers,” said Adrian Durtschi, Head of UNI Global Union´s care sector. “We achieved union recognition and better working conditions in several facilities in Korea, Colombia and Alabama (USA). A first global win is that Fresenius management has agreed to an annual meeting with representatives of the three global unions. But there is still a long way to go for the company to act responsibly in all of its global operations.With this victories we are closer than ever to create a structured relationship with Fresenius to raise standards for care workers worldwide.”

According to the unions, Fresenius has a deplorable record not adhering to labour standards, and continues to violate decent working conditions for thousands of workers. For example, in dialysis clinics of Fresenius Medical Care in the United States, union activists report a long, bruising anti-union campaign to stop workers from organizing to gain collective representation. In Korea, workers have reported systemic levels of harassment and bullying and before UNI invervened the company tried to avoid to get a deal for a collective bargaining agreement. And in Columbia, workers are being often paid wages below a living wage after the German corporation refused to implement a supreme court decision ordering raises for union member while raising wages for non-union workers.“ The fear is that as they expand worldwide, workers and patients will continue to pay for profits through lousy working conditions and cost cutting care outcomes.

The alliance is a call to Fresenius company to step up and negotiate a global framework agreement; if they are truetruly committed to helping people, their employees should be part and parcel of that value.

Global framework agreements are negotiated between global unions and multinational companies to uphold the rights of workers throughout a corporation’s global operations as well as to respect international labour standards and human rights.

The full resolution can be downloaded here.