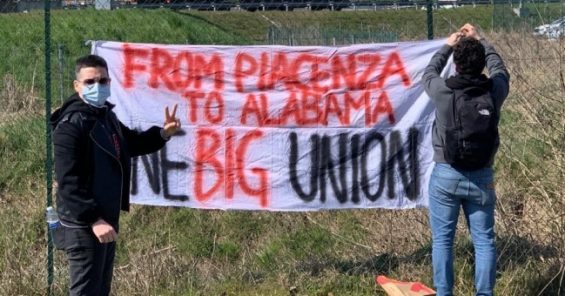 “From Bessemer to Seville, workers around the world have been saying it all along— Amazon is a fiercely anti-union company that needs to be reined-in. The Bamazon union presented clear evidence that Amazon intimidated workers and trampled with their right to form a union free from fear. Now a U.S. labour board hearing officer is recommending a new union election in Alabama. This is good news for anyone who thinks that Amazon cannot cheat their way out of this. Workers deserve a fair process, and now these workers are one step closure to getting one,” said Christy Hoffman, General Secretary of UNI Global Union.