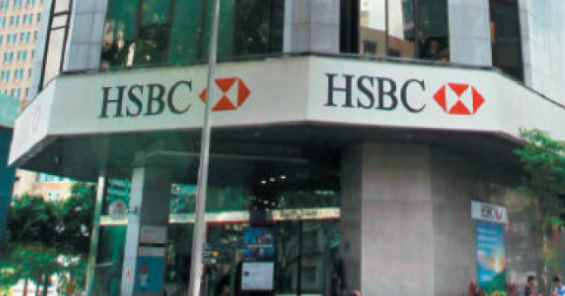 UNI Global Union affiliates in Malaysia have condemned HSBC Malaysia’s plans for digital a transformation exercise, which would eradicate 13 bank branches in the country by the end of 2021, potentially leaving many jobless.

The job losses run contrary to media reports in mid-June which indicated that the bank, with a 137-year presence in Malaysia, was redoubling its commitment to serve its “customers and investing in its people, network, and business.” HSBC said it earmarked US$40 million from 2021 to 2023 to equip its branches with new digital capabilities, and it pledged to upskill local talents and redeploy staff to fill more than 200 new digital roles created through this process.

Datuk Mohamed Shafie B.P. Mammal, UNI Malaysian Liaison Council (MLC) President, criticized this move as inhumane and unfair, particularly as it is taking place while the country is still battling the COVID-19 crisis. Citing the solid financial performance of HSBC during the pandemic, he said: “It makes no sense for its Malaysian subsidiary to take such a drastic step.”

UNI’s affiliates in the country expressed wariness over the bank’s plans and said that the VSS and MSS are inappropriate in this context, given the bank’s profitability.

UNI MLC and the National Union of Bank Employees (NUBE) also pointed out that this would be the third retrenchment exercise in six years. In 2015 and 2017, the bank cut several hundred employees.

The unions urged Malaysia’s Central Bank and the Finance and Human Resources Ministries to step in to ensure that profitable multinationals do not layoff employees during this pandemic.

UNI Asia & Pacific Finance Director Jayasri Priyalal made clear he is working closely with finance unions throughout the world to make sure that the Malaysian workers are supported.

UNI Asia & Pacific Regional Secretary Rajendra Acharya extends solidarity to the Malaysian workers, saying, “HSBC Malaysia needs to respond to the concerns raised by workers there, who are members of UNI. The bank must engage with unions and explain how the affected staff can benefit from this digital transformation exercise rather than treating the staff as another expendable asset.”