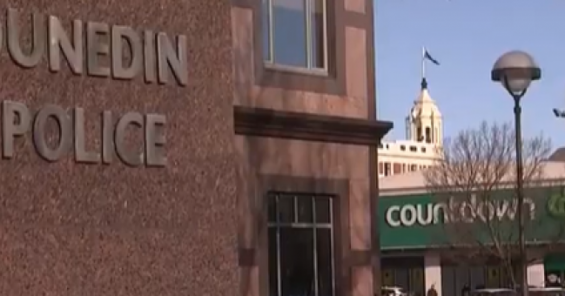 UNI Apro condemns the horrific stabbing incident that took place in a New Zealand supermarket on 10 May 2021.

Four persons were injured – two supermarket workers and two customers – when an attacker went on a stabbing rampage in Countdown supermarket in the South Island city of Dunedin. Three of the victims are reported to be in a serious but stable condition, while one is in a moderate condition.

The police praised the heroic efforts of shoppers and fellow staff members who intervened to stop the attacker from causing more harm in the incident.

According to media reports, the unnamed 42-year-old assailant were charged in court a day later with four counts of attempted murder.

The police has preliminarily ruled out the incident as a domestic terror attack and are continuing to establish the motives for the attack.

In a letter sent earlier on 12 May to Sis. Natalia Williams, Secretary for the Retail, Finance and Commerce Division of First Union, New Zealand, UNI Apro Regional Secretary Rajendra Acharya and UNI Apro Commerce President, Gerard Dwyer, condemned the dreadful incident and assured the organisation’s solidarity with the union and its members.

They also highlighted that the shocking event reveals the continuing vulnerability of frontline store workers who have been serving the communities throughout the pandemic.

It is a reminder that safeguards need to be put in place to prevent workplace violence.

The leaders call upon the authorities to ensure that justice is done and to better protect frontline commerce workers from any form of violence in the future.

UNI Apro Regional Secretary Rajendra Acharya, further added, “We hope the injured union members and customers will recover swiftly. UNI Apro supports the union to work with the supermarket management to ensure that the victims, including any affected staff, will receive the appropriate support to recover from the trauma”.