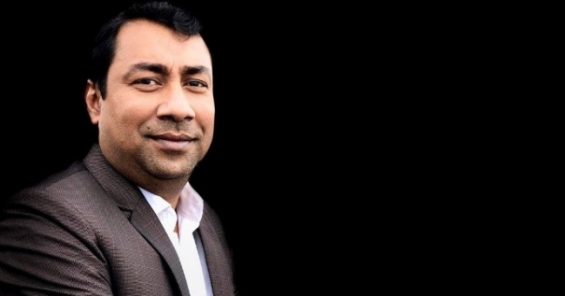 Members of the UNI Apro Executive Committee adopted a motion, moved during its 27th meeting held on 25 and 26 November 2020, which called strongly for UNI Global Union to exert its best efforts to resolve the recent unmeritorious dismissal of Bro. Mia Masud by Grameenphone in Bangladesh.

During the meeting, members of the executive committee heard updates provided by Christy Hoffman, UNI General Secretary, on the account of events leading up to Bro. Mia’s dismissal. The members expressed disappointment as Bro. Mia had been instrumental in growing and ensuring a union presence in Grameenphone for many years.

UNI Apro extends its fullest solidarity support to Bro. Mia Masud and the members of the Grameenphone Employees Union (GPEU), and to UNI’s efforts to ensure his unconditional reinstatement in the shortest time possible. 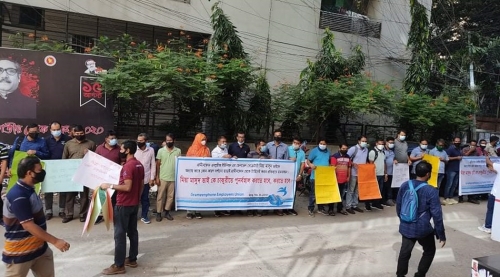