UNI Asia and Pacific statement on the situation in Sri Lanka 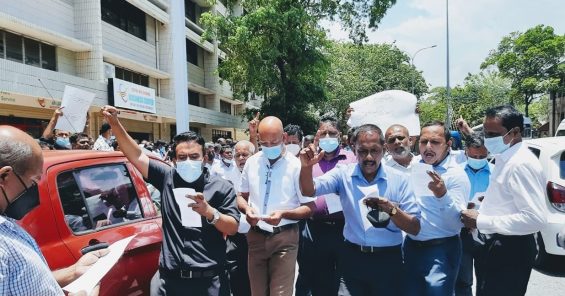 UNI Asia and Pacific expresses its deep concern over the deteriorating economic and political situation in Sri Lanka.

Sri Lanka is facing its worst economic crisis since independence. A severe shortage of foreign exchange has left the country unable to pay for the import of food, fuel, and other essentials.

The shortages of goods and power outages have fueled public discontent causing non-violent protests to erupt throughout the capital and the rest of the country. Peaceful demonstrations taking place in Colombo are demanding President Gotabaya Rajapaksa to step down.

The following political turmoil worsened the public anger. All 26 ministers of the cabinet had resigned en masse on 3 April 2022. Followed by more than 40 lawmakers from an alliance party withdrawing their support from the ruling coalition on Tuesday, 5 April.

UNI Apro extends its solidarity with all UNI affiliates in the country. We call on the Government of Sri Lanka to respond to the peoples’ voices, develop and implement measures that will immediately relieve the hardships of the people, and while restoring law and order, refrain from taking any actions that harm the peoples’ right to freedom of expression and association. 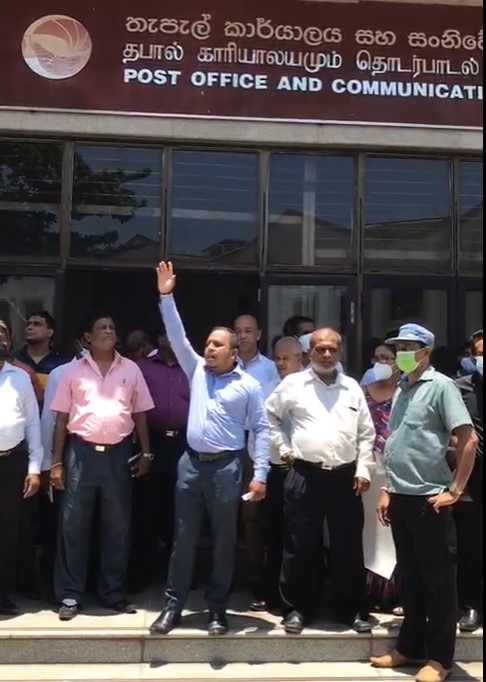 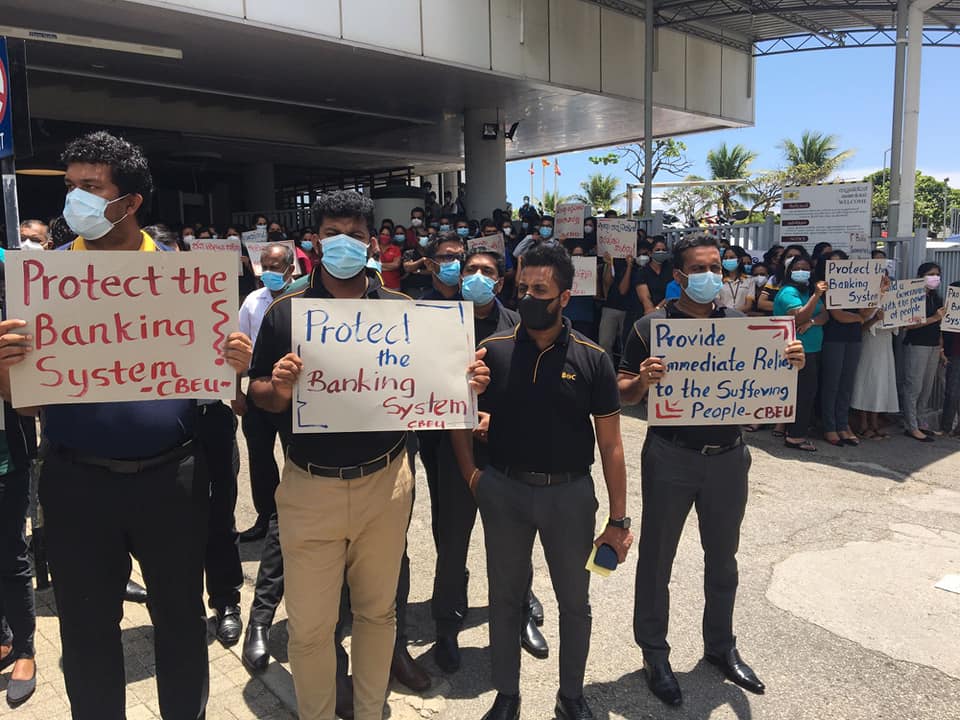 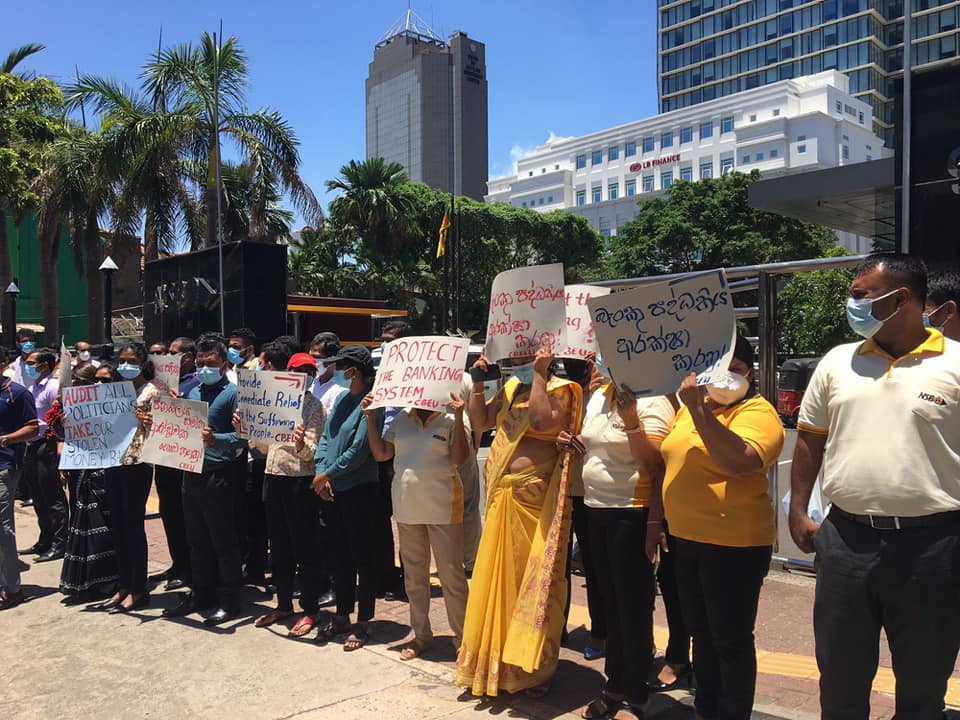 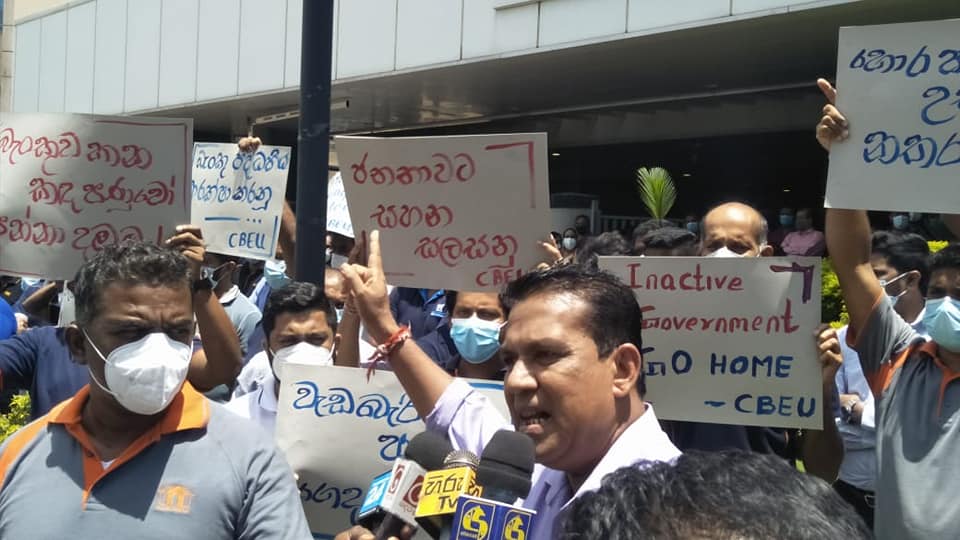