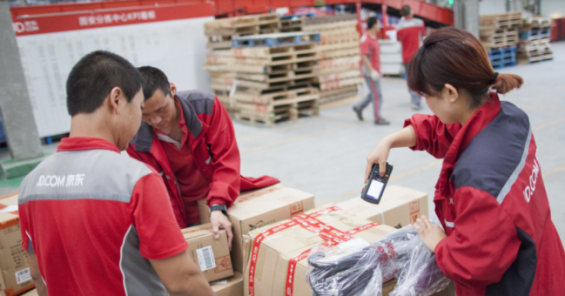 Since the start of the COVID-19 pandemic, e-commerce and investment in digital technologies have been on the rise—especially in Asia Pacific economies—and new research prepared for UNI Global Union’s Asia & Pacific commerce conference outlines steps needed to keep online retail, automation and digitalization from dragging down standards for all commerce workers in the region.

UNI’s report, “The impact of the digital transition on commerce workers in Asia & Pacific,” singles out how advances in technology—and a growing use of artificial intelligence and “Internet of things” monitoring devices—increases physical and mental toll for warehouse employees, often speeding up work rates and removing human decision making from processes.

Additionally, it highlights how digitalization associated with e-commerce presents a plethora of other issues for commerce workers – from eliminating jobs to the downward pressure on wages, intensification of work  and stress worsened by the use of surveillance systems, and the increase of nonstandard employment in warehousing and logistic centers.

The report shows how this erosion of standards is particularly disturbing given e-commerce warehouse workers’ critical role in meeting community needs during the pandemic. Also, the worsening conditions affect not only e-commerce workers, but they undercut standards for another group of essential workers—traditional retail employees.

But the impact of change does not have to be negative, according to the research. Growing unions, collective bargaining and social partnership in this sector can protect—even advance—conditions and wages. It also offers opportunities for workers to get upskilled, eliminate physically strained job, reaching out to workers via digital tools provided unions are involved at all levels.

For example, the SDA in Australia shows the difference strong unions can have during this period of technological change. By prioritizing better jobs in e-commerce, the union is helping lead the charge in the region to make digitialization work for all commerce workers.

“Periods of rapid technological change, like the agricultural revolution, the subsequent industrial revolution and the current digital revolution have always created social uncertainty. How we order work and how we protect the dignity of those who perform it is always tested,” said Gerard Dwyer, UNI Apro Commerce President and National Secretary/Treasurer of SDA.

Shoichi Hachino, Vice President of UNI’s Japanese affiliate UA Zensen said, “Japan is currently facing several challenges – addressing the sharp drop in the working-age population, building the social resilience necessary to overcome the Covid-19 crisis and tackling the threats of digitalization. As unions, we must emphasise a people-centred approach so that workers are not left behind.

At its conference UNI Asia & Pacific’s commerce sector is taking this this research, and Dwyer’s words, to heart by adopting a new plan to build workers’ power in the face of technological change.

It is adopting a “Fair standards for online workers” resolution to send a signal to governments that they must act to require “all businesses operating in online commerce and delivery to comply with their industrial and legal obligations to employees and to advocate for secure and direct employment of workers.”

It is also taking up a “Inclusive growth through technological change” platform to make sure that workers are able to take advantage of new job opportunities created by new technologies. This training must be properly funded and should be part of an overall strategy to improve the industry through cooperation by employers, unions and governments.

These resolutions and more organizing in the face of digitalization are needed in the Asia & Pacific region and beyond to stop the rise of e-commerce from being the downfall of good retail jobs.

The report, commissioned by UNI, was written by Syndex with support from the Friedrich-Ebert-Stiftung. 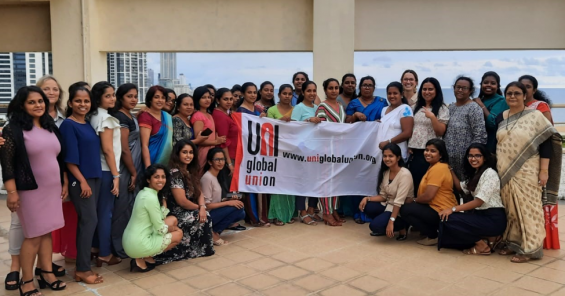 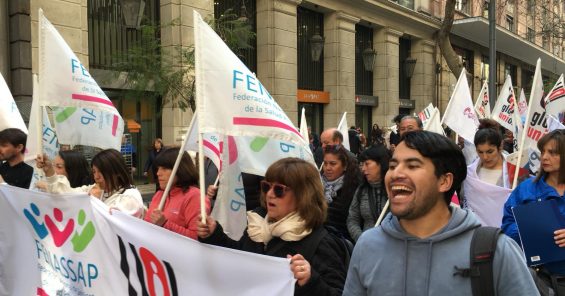