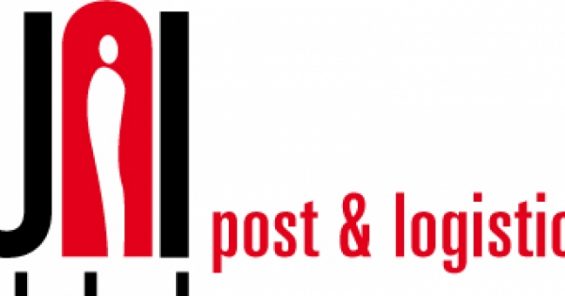 UNI Global Union’s Post and Logistics Head Cornelia Broos is calling for the Macedonian Post to stop its campaign of harassment agaisnt the leader of that country’s postal union. The service is targeting the democratily elected president of the Macedonian Trade Union of Postal Workers Marjan Veta and his supporters.

Broos wrote a letter to the government calling on it to respect workers’ choice and ILO conventions:

The management threatened trade union members in the company trying to force them to change their internal leadership. Organized pressure and blackmail of workers to force them to sign a petition for the dismissal of a trade union leader, is an unacceptable threat to the freedom of association and in contradiction of the respect of free, indipendent and democratic trade unions.

It is unacceptable that the management of a company, in this case the Macedonian Post with a public mandate to provide the public service obligation under state control, apply pressure on trade union members to influence the composition of the leadership.

You can read the full letter below.