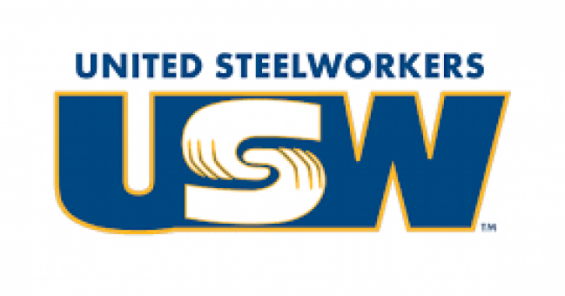 After learning that Sofidel is using a number of dirty tricks to stop workers from forming a union with UNI affiliate United Steel Workers (USW), UNI Graphical and Packaging has sent a letter of solidarity in support of union organizing.

The company’s actions have been part of a deliberate attempt to influence and intimidate workers in a bid to dissuade them from organizing.

“Sofidel has a history of failing to respect workers’ rights and freedom of association”, said Head of UNI Graphical and Packaging Nicola Konstantinou. “We call on Sofidel to respect their workers and allow the ongoing union push from USW without interference from the company.”

“UNI Graphical and Packaging fully support Sofidel workers in their fight to organize!”

Konstantinou, along with UNI Graphical and Packaging President Joaquina Rodriguez, reaffirmed their support for USW and urged Sofidel to be completely neutral, rather than attempting to discourage workers from organizing.