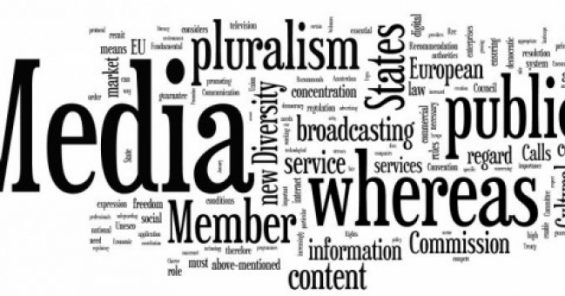 UNI MEI calls on the European Commission to ensure that sufficient funding for projects and initiatives to safeguard press freedom and media diversity in Europe be made available in its long-term financial planning.

We support the initiative of European Centre for Media & Press Freedom (ECPMF) and the European Journalists Federation’s (EJF) and letter to EU Commissioners Günther Oettinger and Mariya Gabriel of 24 May 2018.

In several EU member states, strong political, regulatory and structural control over local media are restricting and discouraging the development of an environment where diverging views can be expressed freely. Governments are putting pressure on journalists, other media workers and media organisations as they try to control content and opinions also by passing new restrictive laws against the media.

William Maunier, President of the Media, Entertainment & Arts Sector of UNI Europa said “We call and the EU Commission to put the defence of media freedom at the core of its agenda. It needs to be a promoter of fundamental rights. This role does include to provide for sufficient long-term financial means to finance actions and programmes in support of media and press freedom.”

The EU Commission needs to impress on all Members States the importance of taking measures to put an end to restrictions and violations to the right of freedom of expression and to ensure compliance of legislation and its implementation with international human rights obligations. To play this role, The EU needs to ensure appropriate funding for actions and programmes to support media & and press freedom across the EU in the future Multiannual Financial Framework. UNI MEI is concerned that the EU proposal on the Multiannual Financial Framework does not include a stable budget line allocated to the protection of freedom of expression and that current funding plans in the framework of the programme “Creative Europe” may not be sufficient.