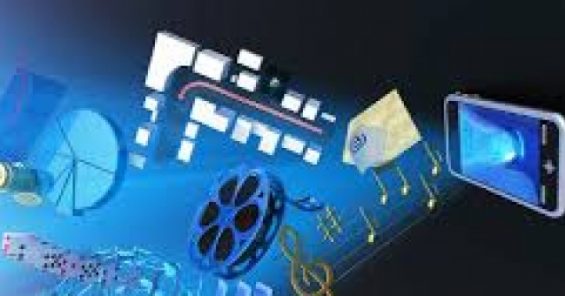 The agreement reached between the the Council and the European Parliament on the new provisions of the revised audiovisual media services in Europe brings better rules on promotion of and investment in European works, protection of citizen and minors and strengthens the role of the cooperation of national regulatory authorities.

The deal reached by the EU Institutions yesterday includes major asks of the community of European media and entertainment trade unions. During the legislative process, the trade unions affiliated to UNI Global Union underlined the necessity to extend the regulations of linear services to non-linear services and to adapt the Directive to the realities of media convergence to ensure the effectiveness of the regulation, to safeguard good protection for minors, and to guarantee regulatory fairness towards all market players.

William Maunier, President of the European region said: “It was the right thing to do extending the governing principles of regulation of traditional audiovisual media services to new, non-linear services such as Netflix. EU audiovisual policy can be a tool of industrial policy promoting production and investment in the audiovisual sector. The completion of the review of AVMS directive is a good step forward.”

Many corporate interests had called for de-regulation to create a level playing field among traditional and new audiovisual media companies and called into question proven tools of promotion of European works and investment obligations.  The unions had supported the Commission’s and Parliament’s efforts to opt instead for integrating the new players into the scope of the existing regulation and to build on the governing core principles of the Directive.