UNI MEI Women discuss evolution of gender equality, portrayal of gender, and the impacts of the pandemic 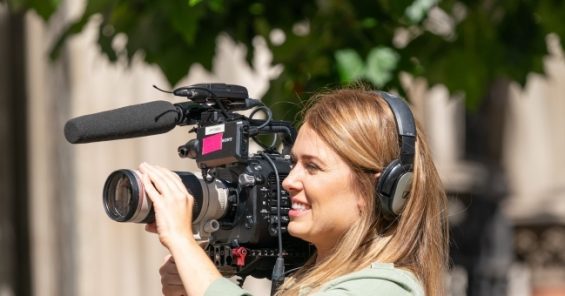 The UNI MEI Global Women Working Group met on 10-11 August 2020 online on Zoom. The key topics on the agenda were the impact of COVID-19 on women around the world, portrayal of gender in union communications, and gender equality in the USA presented by the International Alliance of Theatrical Stage Employees (IATSE).

Joanne M Sanders from IATSE told the group about the IATSE and the evolution of the status of women within the union. During the past hundred years the proportion of women in crews and in the union leadership has been minimal. Slowly but surely the women of IATSE have started coming together to gain recognition, resulting in more women in higher positions at IATSE, and change has also started to affect the locals of the union. Formal recognition came on 6 June 2015, when the IATSE Women’s Committee was established, followed by the adoption of the IATSE Equality Statement the following year. The Women’s Committee provides networking and mentorship opportunities, educational tools, social media campaigns and community outreach and activism to women of the IATSE. Since then the IATSE has broadened inclusion to their LGBTQ+ members with the establishment of the IATSE Pride Committee in 2019, to enhance their visibility within the union and more widely in the community, and also to raise awareness on issues that are important to their LBGTQ+ members. Following the death of George Floyd, the Black Lives Matter movement has gained national and international recognition and has drawn attention to treatment of people of colour, particularly by the police and the judicial system. The IATSE is currently reworking its Diversity Committee to better meet the needs of their BIPOC (black, indigenous, and people of colour) members. Joanne M Sanders underlined that it is no longer enough to be “not racist”, but we must now define ourselves as “anti-racist”.

Veronica Fernandez Mendez, Head of UNI Equal Opportunities Department (UNI EOD), talked about how the pandemic has affected women around the world. In the early days of the pandemic, what women were missing was information. It became clear that trade unions had to provide specific information about workers’ rights in this exceptional situation and about how to protect oneself from COVID-19. UNI EOD has been campaigning and creating tools for women, many of whom are essential workers risking their lives on the frontlines. Many participants reported that in their countries the pandemic and the following lock-down have led to women shouldering a disproportionate share of child-care and house work, creating challenges for them with regards their jobs, and in some cases causing women to lose their jobs as they have no solution for child-care. The confinement has led to a clear increase in domestic violence around the world, as women are being isolated with their aggressors. UNI EOD has been working with unions to get support to the women who are in the most vulnerable position, by for instance providing online education.

On portrayal of gender in media, the UNI MEI Women group is developing an information leaflet. The objective of the leaflet will be to create discussion within unions on their communications materials and how they portray gender in the sector. We still see communications materials that enforce, perhaps unconsciously, gender stereotypes for instance by attributing certain professions to certain genders. The leaflet, when finalised, will be distributed to the MEI membership, and can be used not only evaluate communications materials and their approach to gender, but also to draw attention to the choices we make when portraying gender and to encourage discussion on this.

For further information on these topics, please contact: hanna.harvima@uniglobalunion.org 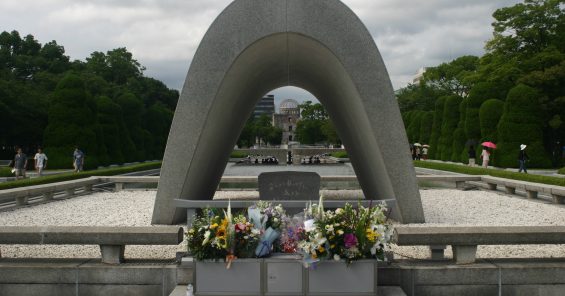