UNI on US Labour Board order for revote at Amazon warehouse in Bessemer, Alabama 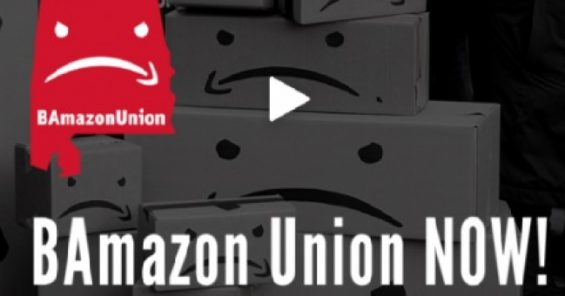 Amazon showed “flagrant disregard” and made a free and fair election in Bessember, Alabama  “impossible,” according to a ruling by the US National Labor Relations Board official on Monday.

“It is tough for unions to achieve a new election in the US, but Amazon is so arrogant, so determined to do “whatever it takes” to avoid a union, that it could not respect even the meager limits on intimidation set under US law. The next time around, the company should let the workers in Bessemer decide for themselves,” said Christy Hoffman, General Secretary of UNI Global Union.