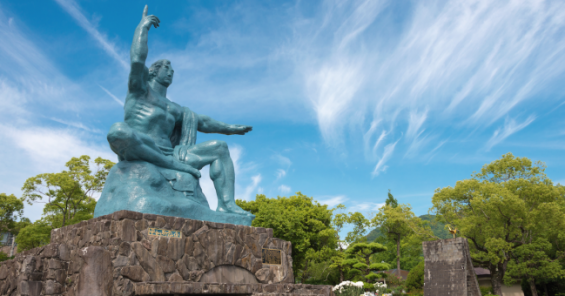 On the 75th anniversary of the Hiroshima and Nagasaki atomic bombings in Japan, UNI Global Union remembers the 225,000 people who died in the attacks and reiterates its call for a ban on nuclear weapons.

Thousands more victims suffered the long-term consequences of radiation following the Second World War assaults on Hiroshima and Nagasaki on 6 and 9 August 1945 respectively.

Since UNI held its World Congress in Nagasaki in 2010, UNI has forged strong ties with the city as well as the international peace movement, having gained a deeper insight into the horrors and devastation caused by nuclear weapons.

“On this milestone anniversary of the atomic bombings in Japan, we renew our commitment to working with the global peace movement so that such suffering never happens again. We send our best wishes to the city of Nagasaki, our generous hosts in 2010, and join them in paying tribute to the victims and calling for a world without nuclear weapons.”

Former UNI General Secretary, Philip Jennings, is Co-President of the International Peace Bureau, which is dedicated to disarmament and ending war. He said:

“We live in dangerous and unstable times and the support of the union movement for a world free of nuclear weapons is essential. The world spends US$1.9 trillion on its military – in the age of Covid-19 this is a terrible waste. We need a new sense of our common security – peace and disarmament must figure in our fight to build stronger and fairer societies in the wake of this pandemic.”

Since the Nagasaki Congress in 2010, UNI has welcomed an annual delegation of peace messengers from Nagasaki and Hiroshima in support of their global campaign to eradicate nuclear weapons. Unfortunately, this year the Covid-19 pandemic has not made it impossible.

However, UNI and its affiliates are invited to attend an online anniversary event organized by the city of Nagasaki on 9 August from 11:00 to 13:30 CEST. The event under the title “Do we really need nuclear weapons – remembering Hiroshima and Nagasaki in the time of Covid-19”  will have two sessions, one in Japanese and another in English. The online event will feature contributions from a range of speakers including survivors, the Mayor of Nagasaki and spokespeople from key organizations in the campaign for nuclear disarmament, including former Irish President Mary Robinson.

The International Peace Bureau will also be holding a worldwide screening of a commemorative film Vow to Hiroshima on Facebook. 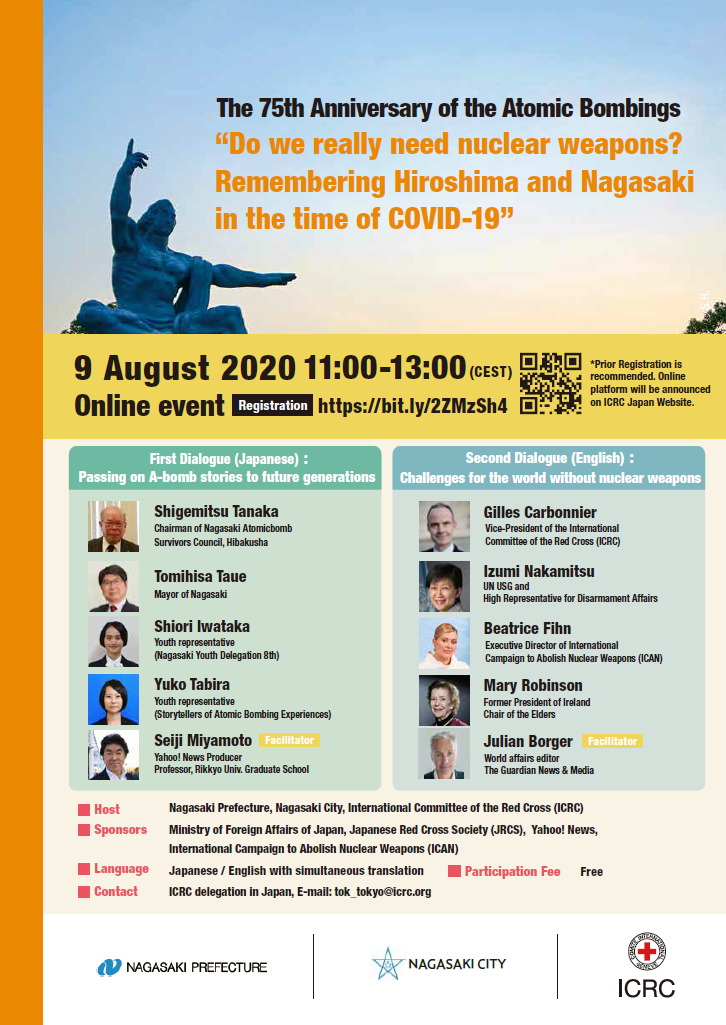