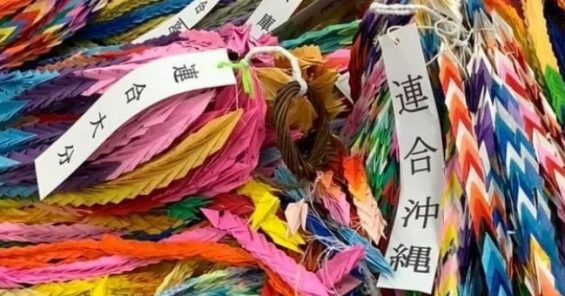 To mark the 76th anniversary of the atomic bombings in Japan, UNI Global Union remembers the 225,000 people who died in the attacks.

The federation also honours the thousands more victims who suffered the long-term consequences of radiation following the Second World War assaults on Hiroshima and Nagasaki on 6 and 9 August 1945 respectively.

“While the world fights a new deadly threat in the coronavirus, we must also continue to push for peace and nuclear disarmament so that such suffering never happens again,” said Christy Hoffman, UNI General Secretary.

UNI Global Union has been active in calling a world free from nuclear weapons—a fundamental requirement for human rights—and is a member of the International Campaign to Abolish Nuclear Weapons. The workers’ rights organization held its 2010 World Conference in Nagasaki, where focused on disarmament.

Since the 2010 Congress, UNI has forged strong ties with the city of Nagaskai as well as the international peace movement, having gained a deeper insight into the horrors and devastation caused by nuclear weapons.

Additionally, UNI has welcomed an annual delegation of the Nagasaki Peace Messengers in support of their global campaign to eradicate nuclear weapons. Unfortunately, for the past two years, the COVID-19 pandemic has made the peace messengers’ visit impossible.