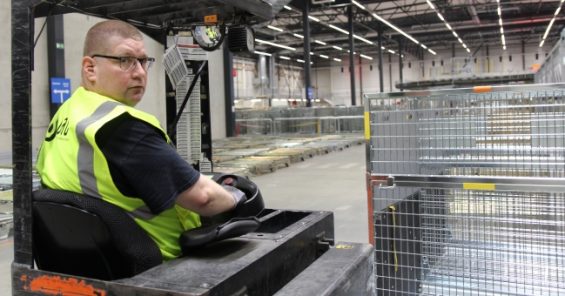 After Finnish postal union PAU kicked off a strike today, UNI Post & Logistics is joining the call for the country’s postal service, Posti, to respect workers’ right to dignity and fair pay.

Roughly 9,000 Finnish mail delivery, handling and transportation workers will be on strike for two weeks in November unless a fair contract is negotiated before then. The work stoppage is currently scheduled between Monday, 11 November at 6 am and midnight on Sunday, 24 November.

Posti claims that the current collective labor agreement should be torn up and replaced by terms forcing workers—who are already underpaid, overworked and undervalued—to toil for even longer hours for less money. The proposed agreement would also make it hard to balance work and personal life.

“In practice, this means wrecking the salaries and other working conditions of low-paid workers”, said Heidi Nieminen, Chairperson of PAU.

PAU is leading the fight against the deterioration of working conditions in the sector and has called on other unions for support. In the sector, the unions are demanding that the current terms of employment and the current pay schedule stay in place.