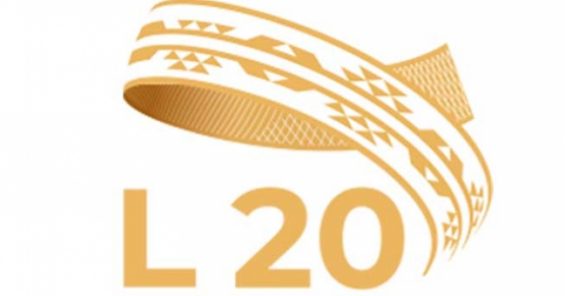 As the G20 Labour and Employment Ministers meet on 8-9 September, UNI Global Union is joining the international trade union movement in demanding immediate action to address the social and economic crises exacerbated by the Covid-19 pandemic.

The L20, the union counterpart to the G20 ministers, released a statement outlining the pressing steps that must be taken to expand employment, deepen social protections, protect fundamental rights, and invest in a real recovery for working people.

“At the G20, we need more than just talk, we need commitment to real, urgent action,” said Christy Hoffman, General Secretary of UNI Global Union. “Working people are not looking to merely turn back the clock to pre-pandemic times. We want a transformation away from the growing inequalities and degradation of standards for working people that we’ve experienced in recent decades. This pandemic has put the gaps into glaring relief. We call on governments to muster the political will power to strengthen collective bargaining, to rein in corporate abuses, and to empower your people.”

The statement provides a broad framework for a response to the health and socio-economic impacts Covid, but also gives concrete measures for G20 governments.  One example is that mutli-national enterprises receiving recovery support should honour purchasing contracts and assume responsibility for workers in the supply chain. Economic support programs should promote collective bargaining and a just transition to zero carbon.  Of critical importance to UNI, the statement demands that governments “recognize the valuable contribution and commitment of essential workers and protect them with higher wages, a safe working environment, and respect their right to unionize and collectively bargain.”

With companies like Amazon monopolizing not only retail marketplaces but our data, the L20 unions also call for regulation to stop the increasing concentration of power in big tech, and for platforms to take responsibility for their workers, no matter their employment status.

“The scale and depth of this crisis everywhere require courageous action by governments, with 350 million jobs lost or under threat, and hundreds of millions of workers in the informal economy facing destitution. Partial measures, or even worse a retreat to the failed dogma of austerity, would be disastrous. Now is the time for governments to put in place a new social contract with financing for recovery that meets the test of realising the Sustainable Development Goals and climate action with social dialogue for just transition,” said ITUC General Secretary Sharan Burrow.