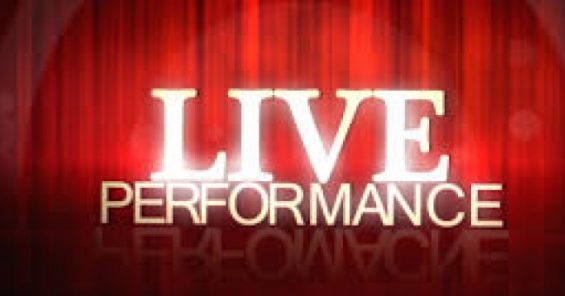 The UNI MEI Working Group on Live Performance resumed its work on 22 April 2021. The group was established in 2019 as a European group, with the aim to expand to a global one. The recent meeting achieved this goal by welcoming participants from the Asia-Pacific region and from the Americas, in addition to Europe.

As the live performance sector has been severely impacted by the pandemic, the focus of this meeting was on sharing information about the current situation in the different countries, but also on looking forward and on discussing the recovery and the sustainability of the sector.

The pandemic has progressed in various ways in the different countries, and the government responses also vary. However, what is common to all countries is that the shut-down of live performances, whether it was shorter or still on-going, has led to many workers leaving the sector, to earn a living in another industry. Considering the recovery of the sector, the workforce available is currently limited, which will be a challenge as performances are restarting and trying to catch up on the numerous cancelled performances.

It is a concern that the loss of revenue caused by the shut-down will be used by employers as an excuse to erode working conditions in the sector. This can already be seen in some cases, even though the revenue is in fact returning.

Nevertheless, the lockdown has also led to some positive impact. We can see that solidarity within the industry has increased, for instance as union members are supporting their colleagues struggling with isolation and suffering from mental health issues. Some groups of workers who have previously not been interested in union membership, have now approached unions in the sector to advocate for their rights, strengthening the collective power of workers.

In addition to new challenges, the pandemic has also brought to the fore some issues that already existed in the sector, such as the precarious nature of the work and the long-hours culture. These will need addressing as the sector restarts and recovers to ensure an industry that is safe and considers the health of the workers, but one that is also inclusive in terms of diversity and work-life balance.