World Players stands with athletes in the US demanding racial justice 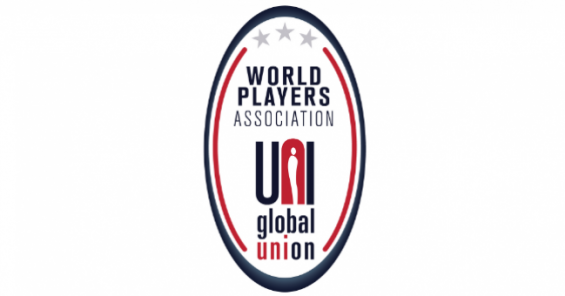 “Historically sport, through athlete activism, has shown it can be a driver of social change and the advancement of human rights. The player boycotts last night show that this struggle continues. While the situation regarding return to play unfolding in North America is uncertain, one thing is sure—the commitment of the players to achieving racial justice is unwavering. And so is our support for their cause, both in North America and wherever else players speak out.”

The boycotts were spearheaded by the NBA’s Milwaukee Bucks and then spread throughout professional sports in North America. It comes just days after the brutal police shooting of Jacob Blake, a 29-year old Wisconsin man. NBA players and their union, the NBPA, have been leaders in the calls to dismantle systemic racism over the past several years.

The World Players Association is the leading voice of organized players in the governance of world sport. It brings together 85,000 players across professional sport through more than 100 player associations in over 60 countries including the NBPA, WNBPA and MBPLA.