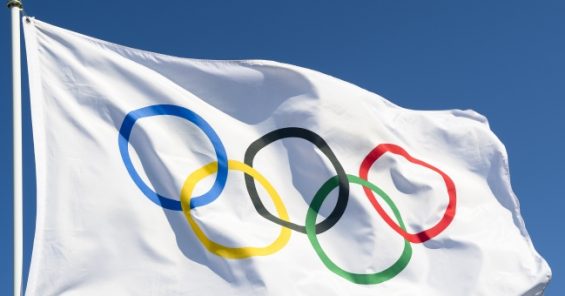 The World Players Association today welcomed the far reaching recommendations by former UN High Commissioner for Human Rights, Prince Zeid Ra’ad Al Hussein, and Shift Vice President, Rachel Davis, that the Olympic Movement must acknowledge its responsibilities towards athletes’ internationally recognized human rights and basic dignity. The recommendations require the IOC to embed and implement the UN Guiding Principles on Business and Human Rights (UNGPs) if it is to effectively respond to “existing human rights challenges and get ahead of emerging ones” for athletes and all affected by the delivery of sport – including fans, local communities, workers, journalists, and children.

The release of the full set of recommendations yesterday follows an announcement made by the IOC in March 2020 about the development of a human rights strategy for the Olympic Movement. To do so, the recommendations make clear that the IOC must move ‘from a model based on legal liability and control to one based on responsibility and leverage’ if it is to effectively address the human rights harms it may cause, contribute or be linked to. Importantly, the recommendations will in turn apply to other key actors in global sport including the World Anti-Doping Agency (WADA), the Court of Arbitration for Sport (CAS), the international federations (IFs) and national Olympic Committees (NOCs).

“World Players congratulates the IOC and its President, Thomas Bach, for commissioning a human rights review to be undertaken by such independent and eminent experts. It has taken an important step to finally reconciling the much-heralded values of sport with internationally recognized human rights. In order to ensure the legitimacy of global sport, and ultimately leave the Olympic Movement in a much stronger position, it is now essential that the IOC implements the recommendations.

“We are especially pleased that the report recognizes that athletes fundamentally are people first, and athletes second. We are committed to partner with the IOC and all members of the Olympic Movement to ensure it can urgently and effectively implement the recommendations in a people centred way.”

The release of the recommendations represents positive progress and provides a platform for further advances in relation to human rights. Many incorporate the established policies and advocacy of World Players and its affiliates, including that the IOC should:

World Players has long driven efforts for the Olympic Movement to embrace its challenges and responsibilities in relation to human rights. It played a key part in the stakeholder consultation sessions conducted for the report and has engaged with the IOC and other sports bodies on the need to take the recommended actions – this includes articulating the IOC’s human rights responsibilities, embedding respect for human rights across the organization, identifying and addressing human rights risks, tracking and communicating on progress, and strengthening the remedy ecosystem in sports.

World Players will continue to lead these efforts to partner with sport governing bodies, civil society and other stakeholders, including the Centre for Sport and Human Rights, to ensure that internationally recognized human rights are meaningfully embedded in global sport and the humanity of sport can be fully realized and celebrated.

World Players is a founding member of the Sport & Rights Alliance – a coalition of global non-governmental organizations, including Amnesty International, the Committee to Protect Journalists, Football Supporters Europe, H