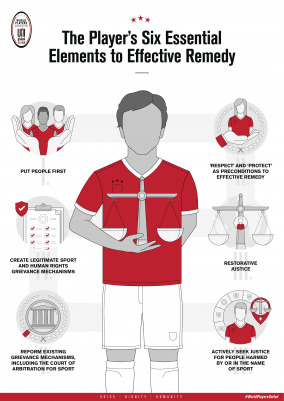 For well over a half-century, severe human rights harm and suffering has been caused in and through sport, while at the same time, sport has continued to promote its humanitarian values publicly. Simultaneously, global sport has resisted and escaped state intervention and consequently legal accountability by utilising its regulatory power and international arbitration to enforce its rules transnationally.

Under these circumstances, global sport has developed and nurtured a culture of sporting norms underpinned by the narrative of exceptionalism and the allocation of risk onto the people who deliver or are impacted by sport, resulting in sport causing, contributing to, or being linked with human rights harms.

As consequences, sporting norms and interests prevail over the internationally recognised human rights of athletes, and access to justice has been denied. Under this system, those lacking strong representation have had to endure harm without any remedy, as their voices are simply not adequately heard.