They Just Did It: Koop-IS signs the first collective agreement for Nike workers in Turkey 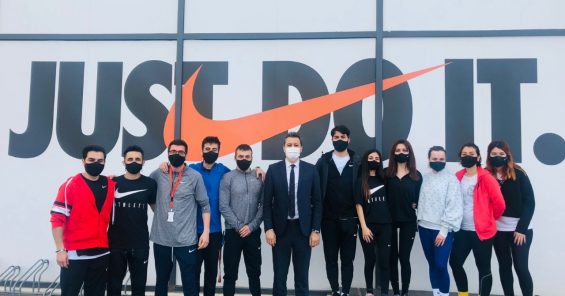 UNI Global Union’s affiliate in Turkey, Koop-Is, signed the first ever collective agreement for Nike workers in the country.

The agreement, which will cover 263 workers in 11 Nike stores, makes major advances regarding wages and work/life balance. The win follows Koop-is’ successful negotiations with H&M collective in 2019 and is part of an ongoing effort to raise standards in Turkey’s fashion retail sector.

“The agreement we signed for Nike workers and the progress we have made will help to build union strength in the sector,” collective said Eyup Alemdar, the President of Koop-Is. “Our union has become the hope for thousands of precarious retail workers who work long hours with low pay but without job security.”

The collective agreement will be in place for three years and provides workers with:

“Koop-Is is helping transform the retail sector in Turkey and helping workers change their lives,” said Christy Hoffman, General Secretary of UNI Global Union. “These Nike employees are part of a global wave of young workers organizing to demand dignity on the job, fair wages and decent working conditions, and we stand with them as they continue fighting for decent conditions in their stores and beyond.”

With almost 4 million commerce workers in Turkey, the country is the second biggest commerce employment hub in Europe after Germany. 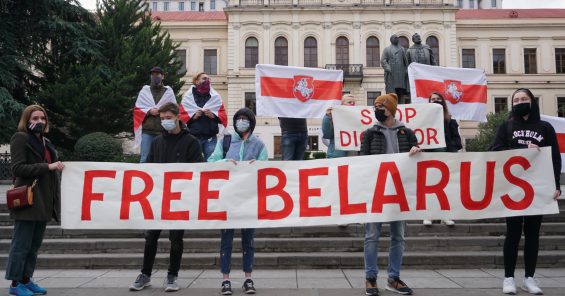 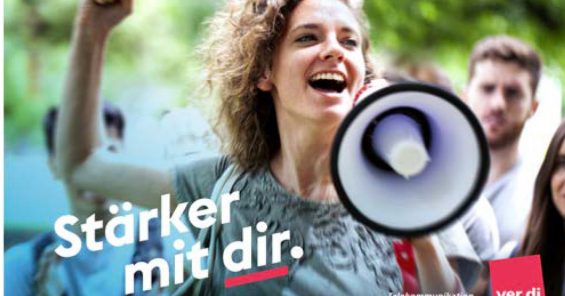